Banking union is created through convergence and dialogue

04.08.2015
Thanks to Supervisory Review and Evaluation Process (SREP) for the first time we will have a real assessment of banks’ business models across the EU, which is a key for assessment of sustainability. CE Financial Observer talks to Piers Haben, director in the European Banking Authority. 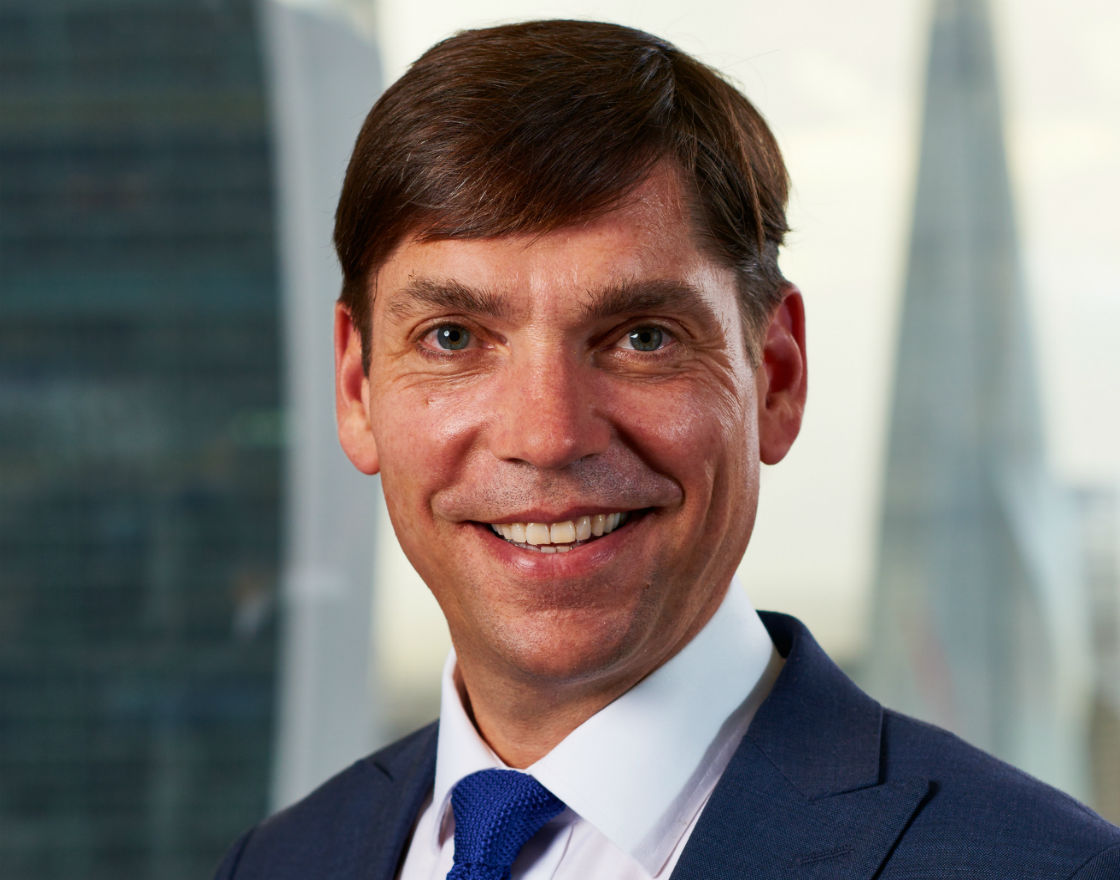 CE Financial Observer: – What is the new role of the European Banking Authority (EBA) in the safety network of European banking sector?

Piers Haben: – Since the advent of Single Supervisory Mechanism SSM and the start of cooperation between SSM and non-SSM countries, EBA will be looking very closely at a supervisory cooperation and convergence, as well as supervisory practices. In addition a great deal of work will be done to create a uniform set of rules for the implementation of the CRD IV and CRR.

How important is SREP in reducing risks associated with the banking system in Europe?

In December 2014 EBA released guidelines to SREP. This was a result of work intended to collect common guidelines for all supervisors across the EU to enable an efficient supervision institutions. The goal was to let supervisors review banks and reach important joint decisions for cross border banks on their capital and liquidity. Supervisors undertake the review of banks, their business models, look at the risks to a capital, as well as to the liquidity. They also evaluate whether capital and liquidity resources are sufficient for the particular bank or banking group.

How SREP will proceed?

When we issued SREP guidelines in 2014, the Single Supervisory Mechanism (SSM) developed supervisory approach in line with our guidelines. They defined milestones of development of supervision approach across the single market and will be reformed in 2016. EBA will evaluate the implementation to help relevant supervisors act in an effective way. We will do that in three ways. The first is to train people across the EU to help them understand SREP guidelines. It will be done this year. The second way, also done this year, will be cooperation with relevant authorities to identify weakness of benchmarks. And the third way will be an issuance of additional guidelines needed for non-public supervisory practices.

It is the first time that we will have an assessment of business models across the EU, which is absolutely a key for evaluation of their sustainability. We will have single and common approaches in assessing a risk of capital and liquidity resources, scoring and assessment of banks existing capital and liquidity resources, which will help to understand how banks operate. The common understanding of the SREP will be a common basis for making supervisory decisions and recovery plans.

Next year European banks will have to pass another stress tests. What will it be?

The EBA is initiating and coordinating the stress testing. We have announced them for 2016 and are drafting a methodology together with supervisory colleges from the European Union. The methodology team has already started working. It will be applied by supervisors across the EU. After drafting the methodology we help local supervisors in ensuring its quality. We will be providing information in advance about stress test, methodology and scenario, which I expect will happen early next year. The EBA plays very important role in making sure, that the methodology is followed. We have a lot of discussions with supervisors, question and answer procedures, as well as meetings. EBA ensures the quality by providing binding benchmarks, and plays a key role in providing data after stress tests. EBA is responsible for effective communication to banks, supervisors, markets and EU citizens.

The stress tests are criticized because they show quantitative data, but not qualitative, which are more important in the banks’ risk assessment.

Results of stress test are very important to understand capitalization of individual banks and the banking sector. In the SREP process results are a starting point for a dialogue between the bank and the supervisor. They give a picture of bank and its capitalization, as well as data about the bank and its sensitivity. These are basis for a dialogue. The key of the common EU banks’ stress tests is the static balance sheet so the active measures cannot be imposed. But of course once the results are known supervision authorities can react accordingly. That is why dialogue between the bank and the supervision authority, within the SREP process, introduces a qualitative aspects to bank’s assessment. Thus the qualitative aspects are present and they will be noticeable after the stress tests and the communication of results next year.

The greatest risk is associated with the banks ‘too big to fail’. Are these groups a subject of particular concern?

The cross border banks are the standard subject of a joint decisions taken by the supervisors. And this is a matter of utmost importance. As there are different risk assessments the meetings of appropriate supervisors allow the proper evaluation of a cross border bank and reaching a joint decision on its capital and liquidity. By the way this year, for the first time, this process will include also joint decisions about recovery plans. As far as supervision of cross border banks is concerned the most important is consistency and convergence of supervision authorities across the single market. Therefore, this year we will be working very hard in groups within the EU to establish how supervisors shall implement these guidelines as they have to be in place next year. Our work will focus on understanding why some of the guidelines can be interpreted in different ways and how they may be interpreted. The most important tasks for EBA for 2015 are: finalizing the Single Rulebook, creating BRR Directive standards for resolution, and taking guidelines for SREP to help taking joint decisions on capital, liquidity and recovery plans.

When will we have a Single Rulebook?

This is a very good question, taking into account that our work pipeline is driven by legislation and have hundreds elements. I’m afraid no one can determine when the Single Rulebook will be finished. All I can say is that it’s quite probable that Basel III and CRD IV may be finished this year, but we have additional work with liquidity metrics and leverage ratio. On top of that we are preparing standards for other regulations such as Payment Services Directive. And there are another, very important standards, for example for MREL and TLAC, as well as the BRR Directive.

How to enable the next year launch effective operations by the Single Resolution Mechanism and the resolution?

This is similar to creation of the SSM. Resolution is absolutely of the utmost importance. We are implementing several standards that will facilitate activities of resolution authorities. From the single market perspective we have established EBA’s separate resolution team dedicated to resolution legislation. We also have the Resolution Committee (ResCo) that deals with resolution issues and legislations. Implementation of BRRD across EU is extremely important thus we are creating an infrastructure, which should allow a kick off next year with all EU resolution authorities enabled to make decisions. The new unit within EBA is working on this tasks to prepare new standards allowing on time implementation.

So the next will be probably structural reform of the banking sector?

We still need to know how exactly the structuring will look like to develop it. The EBA role in this process is yet unknown, but probably yes, we will prepare some of these standards.

What is the mediating role of the EBA?

We have so far proven the informal and formal role of our mediation. My team attends a lot of meetings of supervisors to ensure that the cooperation in in place. Our task is to implement efficient cooperation between home and host supervisors. When we see challenges arising, my team tries through meetings, conference calls, and e-mails to establish, in the informal way, common ground for discussions between home and host supervisors. We analyze whether it is a problem of the process itself or the lack of exchange of information. We talk to them about things that can be changed. When we see disagreements between home and host authorities or potential disagreement, we try to establish common ground by bringing them together to allow reaching an agreement, and at the same time we are staying neutral and informal.

And a formal role?

We also have a formal role in mediation. We request the authorities to take part in a formal mediation panel composed of members representing supervisors. Both parties may express their point of views on the matter. We are checking the basis of problems, eliminate misunderstandings and controversies by creating a common approach. The formal, binding negotiations is a last resort, but an important one. To make sure that all voices are taken into consideration we have a qualified majority voting, which requires a majority of votes of SSM countries and non-SSM countries.

Are the public consultations have an impact on the final version of standards?

All guidelines are created throughout public consultations. Their procedure depends on several factors. Sometimes we do not have enough time and sometimes legislative requirements force the way of reaching the agreement. In general consultations take three months and we take very seriously all comments. We also conduct public hearings and provide feedback before the final standards are made obligatory.