29.10.2013
The reason for problems in overcoming the crisis is not the austerity policy - says the report on “Economic Growth in the European Union” prepared by Forum Obywatelskiego Rozwoju (FOR - Civil Development Forum), a Polish think-tank. The reason is the austerity policies that involved mostly raising taxes without cutting spending and carrying out structural reforms.

The report is a polemic against a famous study by Olivier Blanchard, chief economist of the International Monetary Fund (IMF). The French economist explained in the paper a. o. why the  Greek recession was deeper than expected by the IMF. Blanchard stated that during the crisis, the so-called fiscal multipliers, which had earlier remained stable for a longer time, decreased. A fiscal multiplier demonstrates how much the country’s GDP will grow per one euro of additional public spending.

The authors of the report – Leszek Balcerowicz, Lech Kalina, Aleksander Łaszek and Andrzej Rzońca – explain that fiscal multipliers or too radical belt-tightening are not the actual problem. The problem is a wrong approach to public finance consolidation. Firstly, it came down mostly to tax rises instead of combining small tax rises, expenditure cuts and structural reform. Secondly, the changes occurred too late. Thirdly, they were insufficient.

The writers emphasise that European countries were going through the crisis in different ways, depending on their economic policy. Countries whose situation is good, such as Sweden, carried out fiscal tightening similar in size to countries that are in a poor financial situation. The fiscal tightening comprised various elements. 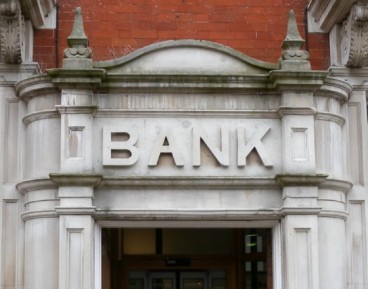