22.12.2016
The Hungarian M&A market has seen strong deal flow both in terms of numbers and values, according to an analysis DLA Piper. 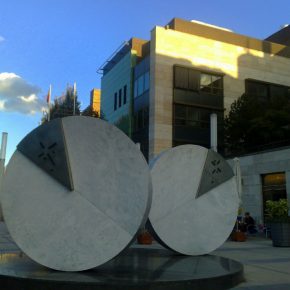 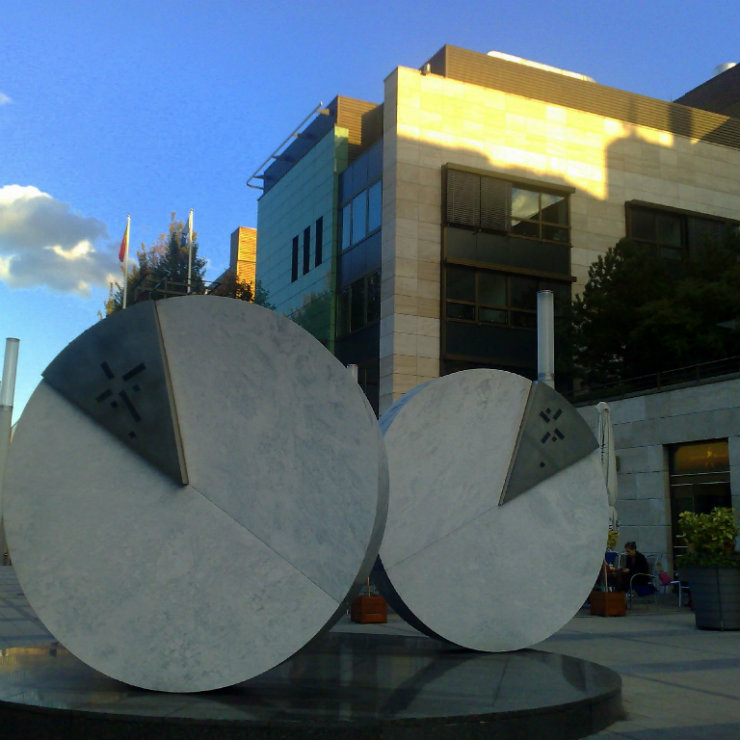 Deal terms still suggest that it remains a good time to be a seller, as there is strong competition for good assets and sellers are generally able to negotiate exits that leave them with limited residual risk, according to DLA Piper’s Global M&A Intelligence Report 2016.

“The report shows some key differences in the way M&A deals get done across the globe. One of the biggest differences is between U.S. deal terms and those elsewhere,” explained Tim Wright, partner and head of the European private equity group at DLA Piper.

“Price adjustments, treatments of conditional deals and data room disclosure remain very different. A seller would much prefer to be European,” he added.

“Regarding the Hungarian M&A market strong deal flow continues both in terms of numbers and values,” said Gábor Molnár, partner and head of corporate and M&A at DLA Piperʼs Budapest office.

“Cross-border activity has picked up in the recent year across the board, including Hungary focused transactions as well as regional and global deals with Hungarian assets.”

On the Hungarian market, the deal sizes are on a different scale than in Western Europe, with the majority of the cross border deals falling within the EUR10m and EUR100m range, DLA Piper noted in the report.

Particularly active sectors are real estate, banking, food as well as IT and media. As a more recent trend, transactions triggered by generational changes at Hungarian medium-size family businesses now regularly appear on the M&A market. The market continues to be dominated by bilaterally negotiated private transactions, although a sizeable portion of the transactions are sufficiently attractive to justify a competitive auction sale, improving the deal terms for the sellers.

A particularly active part of the Hungarian M&A market, the commercial real estate sector is highlighted by a strong appetite from investors for logistics properties and an increasing number of foreign buyers from non-EU countries. In the course of DLA Piper’s separate study, the completed transactions were assessed from various aspects, such as asset class, acquisition structure, purchase price payment protection or limitations of liability.

“The market was very much dominated by foreign investors (71 per cent), though we have seen a slight increase in the activity of domestic players (29 per cent) compared to previous years,” said Szilárd Kui, head of the real estate practice at DLA Piperʼs Budapest office. “When we look at the purchasers’ composition we see a familiar picture, where institutional investors (59 per cent) are followed by high net individuals (12 per cent) and developers (12 per cent). The relatively high activity of developers indicates that a healthy number of new investment products are in the pipeline for 2018 and beyond. If we take a look at the seller side we see a more balanced setup, domestic and foreign sellers both accounted for around half of the transactions we examined. On the seller side, developers (37 per cent) and institutional investors (37 per cent) took the lead, followed by high net individuals (13 per cent).”