25.06.2020
As the coronavirus pandemic was spreading, concepts such as home office and e-learning gained in popularity. As consumers mobility has been limited, it can be assumed that home banking will also follow and will increase the number of online banking users. 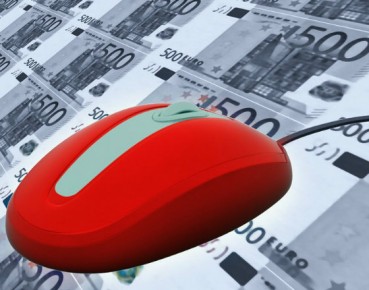 At the end of 2019, 15.3 million individuals actively used internet banking services, i.e. they logged into their bank accounts at least once a month. In Poland, the most (over 1.5 million) active internet banking users were the customers of PKO BP (the biggest Polish bank), mBank (owned by Commerzbank), ING Bank Śląski, Bank Pekao (state-owned, the second biggest in Poland), Santander Bank Polska and Bank Millennium (owned by Banco Comercial Português). A total of 14.5 million people log in to their checking and saving accounts at least once a month. However, this distribution channel still has a huge growth potential, which is evidenced by the ratio of active internet banking users to the number of customers who have access to online banking services.

Among the above-mentioned six banks, Bank Pekao and ING Bank Śląski were the most successful in encouraging the use of such services, and the ratio was above 65 per cent. mBank (60.8 per cent) and Bank Millennium (52.1 per cent) also stood out. PKO BP was only the fifth with the ratio of 43.7 per cent, and Santander Bank Polska – the sixth with the ratio of 41.9 per cent. The figures show that Poland’s largest banks have substantial reserves of customers who might become active internet banking users, with PKO BP and Santander Bank Polska having the relatively widest scope for expansion.

There are new potential users

In addition to a psychological barrier, lack of digital skills is a major impediment to the use of online banking services via internet. The skills include copying or moving files or using cloud computing services to store files. Using the internet to communicate with public administration units by obtaining relevant information on their websites is also part of information skills. So is finding information about goods and services or healthcare. The level of difficulty of these skills is similar to that faced by bank customers who operate their online bank accounts.

The potential is in every age group

Considering the information skills of internet users, the greatest potential for online banking growth is among the youngest persons — 56.7 per cent of individuals in the age group of 16-24 may potentially use online banking. The other group are the oldest persons for whom this rate is 47.4 per cent. Several factors make it very difficult for banks to communicate with these customer groups and to persuade them to use online banking. In the case of elderly people, the most frequent reason for not using online banking is the security of internet banking, and young people mostly have no financial means to open bank accounts and perform banking operations online.

However, also in the remaining age groups there is a substantial potential for growth in the number of internet banking users. Persons aged 45-54 of whom 32.2 per cent have information skills enabling them to perform online banking services should be in the centre of bankers’ attention. There are also opportunities to attract new customers in the remaining age groups. There are still 25.6 per cent potentially active internet banking users in the age group of 25-34 and 27.5 per cent ‒ in the age group of 35-44. Obviously, when interpreting the figures, one must keep in mind that only one variable — having information skills — is taken into account.

No reason to convince Silesian residents

The pandemic has substantially cut consumer mobility and is conducive to banks’ actions aimed at making their customers use online banking services. It should be noted that banks responded to the outbreak of the coronavirus epidemic almost immediately by sending text messages to remind their customers that most of banking operations, including payments, can be performed remotely. Banks have posted on their websites extensive updates with the #StayAtHome on how to use online banking. 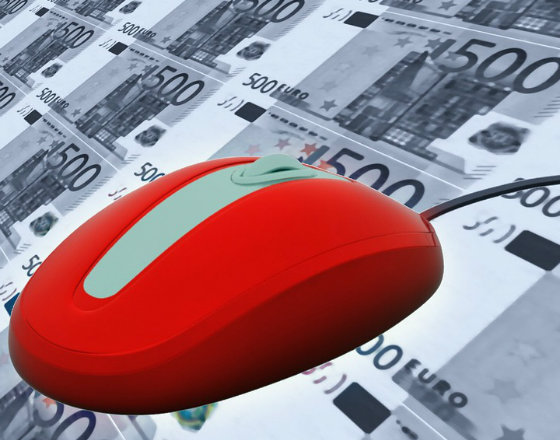