Lithuania looks forward to cooperate with China in fintech sector

10.11.2018
Lithuania plans to take a leading role in enhancing cooperation between China and Central and Southeast Europe (CSE) in the fintech sector. 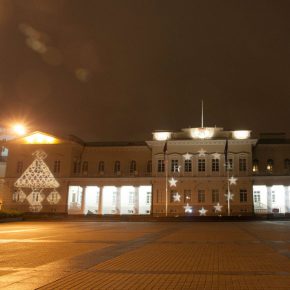 „We have already established close ties with Asian authorities and, maintaining regulatory flexibility, are building bridges for fintech businesses in the region,” Marius Jurgilas, a member of the central bank’s board, said. „Banks, electronic money and payment institutions can all gain easy access to Europe’s fast-paced payments market via infrastructure provided and maintained by the Bank of Lithuania,” he added.

Lithuania will seek to boost its international standing as a fintech-friendly jurisdiction by developing a 16+1 fintech coordination center in Vilnius and organizing a high-level fintech conference. The Bank of Lithuania has already issued four Chinese companies with electronic money institution licenses and one with payment institution license. Ten more Chinese businesses are interested in joining the central bank’s payment system CENTROlink.

Launched in 2012, the 16+1 framework is an initiative by China aimed at boosting cooperation with CEE countries in transport, investment, financial services, agriculture, culture, education, healthcare and other areas.

The Baltic States of Lithuania, Latvia, and Estonia have gained a reputation in financial and technological circles as being a fintech powerhouse. In 2017, the three countries were ranked by the World Economic Forum as three of the top seven most innovative countries in the European Union alongside the UK and Sweden. Since 2014, the region has produced a number of fintechs, such as TransferGo (Lithuania), Mintos (Latvia), and Bondora (Estonia). The latest player on the Baltic alternative lending scene is Lithuanian P2P lending provider, Debitum Network, launched in September 2018.

According to KPMG and Spanish bank, BBVA, blockchain is one of the major fintech trends of 2018. In the case of Debitum Network, loan applications can be assessed on the spot – meaning SMEs are able to quickly access funds.

Marius Jurgilas said that Lithuania was increasingly ready to welcome Chinese fintech firms and act as a gateway for access across not only the rest of Central and Eastern Europe but also the EU. “We have already established close ties with Asian authorities regarding maintaining regulatory flexibility and are building bridges for fintech businesses in the region,” Mr. Jurgilas commented. “Banks, electronic money and payment institutions can all gain easy access to Europe’s fast-paced payments market via infrastructure provided and maintained by the Bank of Lithuania,” he added.

According to the Lithuania Fintech Report 2017, a total of 117 fintech firms were operating in the country employing over 2,000 people — a rapid increase from 45 companies in 2013. Nasdaq has established a presence in the country, alongside tech giants like Google and domestic success stories such as CoinGate, Debifo and Bankera — which raised USD100m in its initial ICO in Lithuania earlier this year.

Lithuania’s government has also set aside USD750m in funding through organizations such as Enterprise Lithuania and the MITA Agency for Science, Innovation and Technology for start-ups.

Furthermore, neighboring Belarus is another IT crucible in the making. Since last December, Belarus has become home to over a hundred new startups. Also driving the process, Minsk recently signed the ‚IT Decree 2.0,’ a digital economy initiative designed to simplify business for tech companies, while also attracting international talent by relaxing work permit regulations. A readymade home for startups in the Hi-Tech Park, a zone launched in 2006 with a special tax regime for IT companies. It now has 187 companies, accounting for 88 per cent of Belarus’s IT industry. And for the first time in its history the park’s volume of export went beyond USD1bn in 2017, up about 25 per cent y/y.

„The park plays an important role in empowering young entrepreneurs and gives them an opportunity to learn and exchange experience with others,” said Slava Mazai, Co-founder and CEO at OneSoil, one of three startups that Bulba has invested in this year.

Belarus ranks 52 globally among 202 countries, based on the strength of its startup ecosystem and is well-known for being tech-savvy. In terms of the number of people employed in the IT sphere per capita, Belarus holds one of the highest positions in the world. In 2016, the sector helped make tech a larger part of the economy, accounting for 10.5 per cent of services GDP and 5.1 per cent of total GDP. 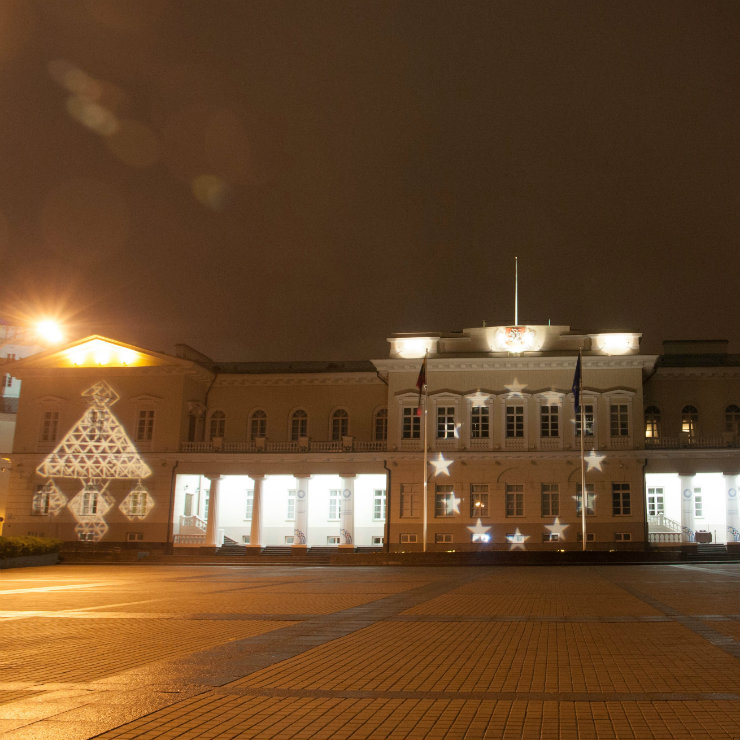