27.03.2017
After a few years spent under the radar of the Serbian public, the question of PKB Corporation, the largest agricultural company in the country, surfaced once more, attracting the opinions of many experts with different views and position. 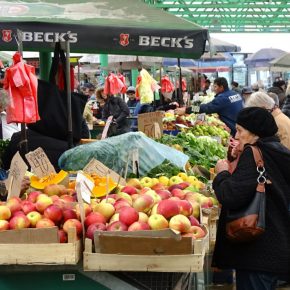 Conceived as the main supplier of food for Belgrade, PKB can still boast with almost 30,000 hectares of arable land, mostly under wheat and different sorts of fruits. Financial situation in the company, however, is very difficult.

Faced with numerous problems, the representatives of the Ministry of Agriculture had come to agreement with the shareholders of the firm in 2010, transferring the majority ownership to the state. The original plan called for the Council of Belgrade to carry out the process of financial stabilization of PKB, before any possible privatization partners could be found. Then, the PKB’s  CEO said in an interview that the agreement would see “everyone benefit, from ordinary workers, up to the city and state budgets”. Social benefits for the employees were supposed to be covered by Belgrade city executive, with a special social program embedded in a wider national strategy for transitional issues.

However, not much happened since the Belgrade city management took over the company. Short bursts of temporary profit were divided by long runs of almost permanent crisis.

Several privatization attempts were made, but with little success. No one was interested in the first public offering, at the end of 2015. The initial price of the company was EUR154m, which was the estimated value of 51 per cent of its assets.

In accordance with the Serbian privatization law, a new estimate of value had to be made. Speculations arose, with some suggesting that the entire affair was set up in order to depreciate the value of the company. Union representatives pointed out the fact that EUR154m is the market price of only a half of arable land owned by the company. Additionally, more than 1,000 hectares are close to the Belgrade city center that they should be regarded as the land for construction rather than agriculture.

On the other hand, city officials pointed out the large PKB’s debt, as the major problem. At the end of 2015, the city gave away 99 per cent of its shares to the state. Government officials remain unable to determine the right course of action regarding future privatization attempts.

Economic and agricultural experts have determined the main problem of the privatization of PKB, pointing out that some of its main and most profitable branches, namely the milk producer IMLEK, frozen foods manufacturers IMES and FRIKOM have already been sold. The remaining branches, such as the “Eco lab”, “Agroeconomic” and veterinary stations, are far less attractive. Thus, any prospective investor would face the challenge of building his own processing plants, a task perhaps too expensive in terms of Serbian market shrinkage and strong international competition.

However, a few encouraging signs have recently been shown. The Ministry of Economy officials had stated that there has been a “rise of interest towards PKB, shown by many foreign and domestic investors”. One of the former is the Emirates giant Al Dahra, a company that already has an experience in doing business in Serbia. Apart from this, a few unnamed companies from China, Great Britain and Singapore have also shown interest. Serbian tycoons, Miodrag Kostic and Petar Matijevic have also expressed their intentions to enter the emerging race. “The company is all but devastated. I have flown over its land at least a hundred times. You can see 15 meter tall trees growing inside the irrigation canals. There is very little left of the former PKB value”, said Kostic during a speech held on February this year.

The Ministry of Agriculture is yet to publish the initial price along with the privatization model chosen for the selling of PKB. The model will probably be determined only after the initial offers are received. It is expected to happen sometime before June 2017. Successful privatization of the company is one of the obligations that Serbia took on with its most recent deal with the IMF. 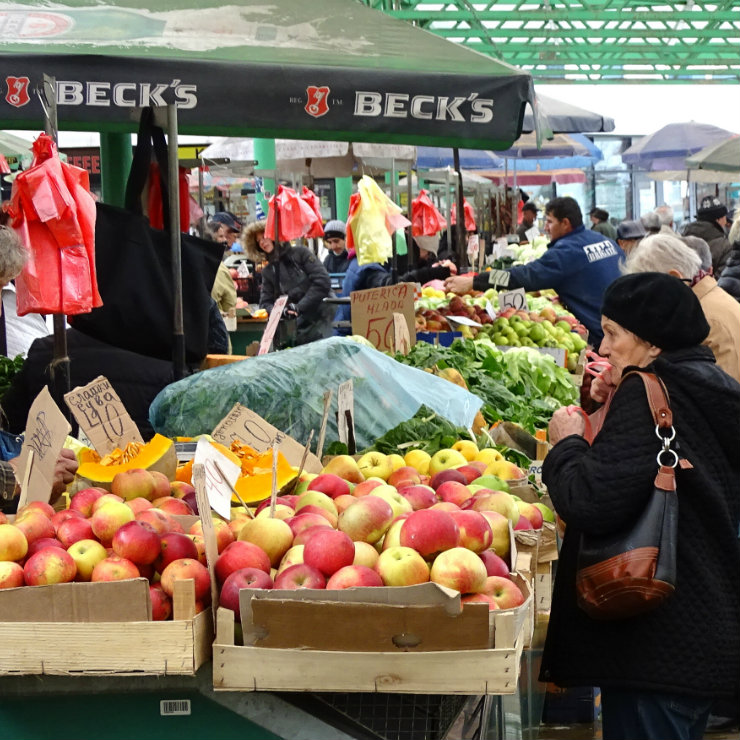