18.10.2019
Germany sank into a technical recession in the Q2’19, its GDP fell 0.1 per cent. It worries most of the Western Balkan countries, as they depend on German economy. 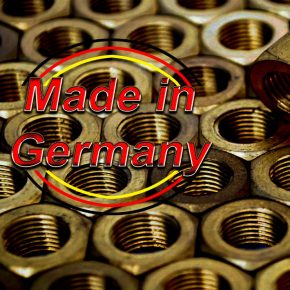 Federal Statistical Office of Germany (Destatis) informs that in the second quarter all the negative effects of the trade war came to light. Therefore, the contribution of net exports was negative. In addition, the German economy also experienced a decline in construction investment in the Q2. This is not unexpected. Specifically, in its latest assessment of the mood of German consumers, the Ifo Institute lowered its optimism index from already negative 2.1 in June to negative 5.7 in July, the lowest level in the last seven years and for the first time in this millennium they are „economically pessimistic”.

Unlike the US, the monetary policy of the Eurozone is out of the question, as everyone knows that interest rates remain at a historical minimum and that in September a new stimulus was set as a „pledge for the future” by Governor Draghi on his departure. The issue is German fiscal policy. It is rational to consider fiscal expansion to mitigate the impact of the crisis. Government bond yields are incredibly low, Germany has relatively low public debt (below the Maastricht criteria of 60 per cent of GDP) in terms of economy size and bond demand, and there is room for Keynesian measures, but typical German keeps asking himself why the government should nevertheless throw itself into spending? This topic is heavily discussed in Berlin and one can rely on pragmatism, although the Germans should not expect miracles when they sense anything they are not sure is „in line” with the balance of the structural budget balance in the long run.

When it all comes together, it will be interesting in the coming months. But, Europeans are all still under the impression of the financial crisis, and one should not forget that this recession was a big one. All other post-war recessions have been mild. Either they were growth recessions, which are defined as significant slowdowns to about zero growth rates, but without a significant absolute decline in economic activity; or they have nevertheless passed into minus but mild and tolerable minus up to -1 per cent. If one looks at the German recession in 1975, 1982, 1993 and 2003; none fell into the hole deeper than -1 per cent. If this is such a recession again, in another three or four quarters at most, and it will be over.

Growth stagnation in Germany worries Slovenian businessmen given its considerable dependence on orders from that country, especially when it comes to parts for German carmakers, but also to the electrical industry. The German market is colloquially called the „engine” of successful Slovenian exporters. Slovenian car parts companies are seeing a drop in orders for German industry and fear that the potential German recession could reduce their production by as much as 15 per cent. Also manufacturers of motor components and parts for the electrical industry have this problem, and the aluminium manufacturer TALUM, as Slovenian media reported. As much as 20 per cent of Slovenia’s total exports go to Germany. Annual trade has grown to EUR12bn in recent years, making Germany the leading economic partner, ahead of Italy, accounting for 11 per cent of exports and Croatia at 7.8 per cent. Slovenia’s GDP, in which exports are one of the generators of growth, increased 3.2 per cent y/y in the Q1’19, well above the Eurozone average, but saw a slight decline in industrial production in the summer months, albeit slightly less to the average of the European Union and the Eurozone.

This preventive action of German policy is accompanied by the fact that Germany still has huge amounts of money and is able to mitigate the possible social consequences of further deterioration of the economic situation. In the near future the real economic and life situation of citizens in the country will not deteriorate significantly. However, a different situation could be found in countries that are economically closely related to Germany. The old adage is that “when the German economy sneezes, Europe is shaken by fever”, and the weaker the economy, the stronger the fever.

One such country is Croatia. Germany accounts for 13.2 per cent of Croatia’s total merchandise exports and 20.4 per cent for services exports. Because of this, the weaknesses of the German economy could present serious difficulties for Croatia. The first signs of this development are already visible. Croatian entrepreneurs are absolutely aware of the negative trends in the German commodity industry for about seven to eight months. Because of this situation, they have already undertaken some unwanted measures, such as dismissal of workers. This is particularly important for those companies that are subsidiaries of a German companies. Another industry that could be seriously affected by the weakening of the economic momentum in Germany, is tourism. German tourists made a quarter of total nights here last year, so the Croatian tourism sector can really expect decreased interest if German economy sinks into recession.

Serbian businesses say that nearly a thousand German companies operating in Serbia and employing close to 60,000 workers are a very important factor in the business and advancement of the Serbian economy. Germany is one of the largest investors in Serbia and has invested more than EUR1.9bn in country so far, but also, as the largest donor, approved about EUR1.6n of development assistance in the form of grants and soft loans. In addition, Germany, after Italy, is Serbia’s second foreign trade partner and the exchange exceeded EUR4bn last year, as well as the previous year. Thus, it seems Serbia will also be collateral damage to this worsening state of the German economy. Serbia is cooperating a lot in the field of the automotive industry, which will be among the first two affected sectors. Tourism and the automotive industry are dependent on consumption and Serbians can expect a reduction in activities in this area.

According to the Foreign Trade Chamber, Bosnia and Herzegovina exported goods worth EUR6,26bn in 2018, which is 7.6 per cent more than in 2017. Imports amounted to EUR10bn or 6.2 per cent more than a year earlier. Germany remains BiH’s most important trading partner. The volume of trade in 2018 exceeded EUR2bn for the first time. When there are negative economic trends in Germany, it has negative impact on BiH, because many Bosnian companies operate as suppliers or buyers of German products. Of particular concern is the migration of labor leaving BiH towards Germany. These are the elements that have a correlative connection between these two countries. BiH represents a relatively small market, depending on the economic growth of European countries, and especially Germany, Italy and Turkey, which are in focus due to lower than expected economic growth rates. These are three countries that are among the 10 largest foreign trade partners of Bosnia, and consequently it is possible to expect certain consequences for domestic exports. However, this may be ‚bypassed’ by growing domestic consumption and opening up new markets for our products. Bosnia and Herzegovina, as a small country, lacks adequate mechanisms of protection and in that sense can only be „left over” to the economic currents.

The specific problem of slowing economic activity in Germany is related to the industrial sector, while the rest of the economy functions normally (giving a dose of optimism about future events and the potential of the recession). Accordingly, it is still unclear which direction Germany will take and whether it will have consequences for the rest of Europe. On the other hand, it has always been prevalent in the Western Balkans to understand everyday living and economy from today to tomorrow. If lucky, these countries will feel something when recession will already pass. 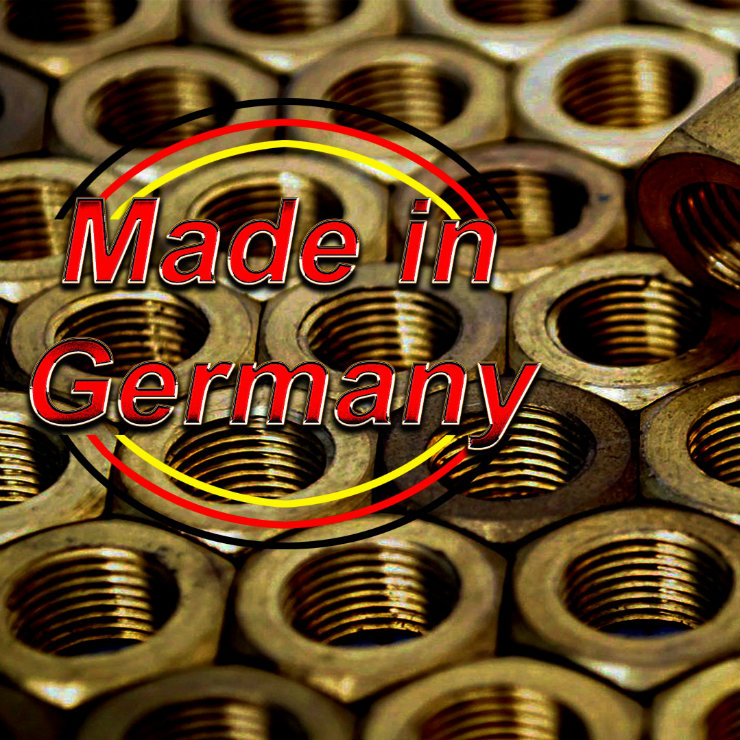