06.12.2017
The concept of the creative class assumes that a strong correlation exists between the number of employees using knowledge and skills to solve problems or create new quality and economic growth, says Associate Professor, Krzysztof Klincewicz. 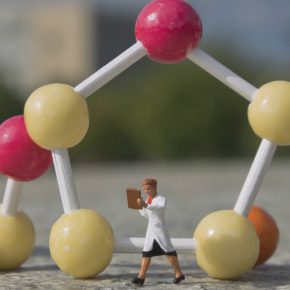 CE Financial Observer: What is the creative class?

Krzysztof Klincewicz: It is a term coined by Richard Florida, an economist and sociologist. He called the group of employees who were the driving force of the post-war development of the United States a creative class. He divided them into a creative core, i.e. employees performing the most complicated tasks, such as engineers, software developers and artists, and creative professionals, such as lawyers, teachers, and financiers. A common feature in both groups is that they do not perform reconstructive work, but use knowledge and skills to solve problems or create some new quality. In the contemporary economy it has an importance of a great significance for GDP growth.

Is the relationship between the size of the creative class and GDP growth indisputable?

It is not indisputable, since the strong correlation in research studies does not necessarily mean causal relationships. However, the fact is that in many economies it was possible to observe significant statistical interdependence between the number of creative class representatives in individual cities or regions and economic results.

Critics say that this concept is very general – it is well-known that the greater the number of software developers and engineers, the better.

In 2002, when Florida announced this concept, it was not so obvious which professions contribute to economic growth. The approach to stimulating innovation was also simplified itself – it was generally believed that the best prescription for innovation is simply to invest money in new technologies and laboratories without caring who should work there, without checking whether cities where such laboratories are located offer adequate living conditions to attract specialists. Florida was the first to write about the 3T concept, i.e. correlations between technology, talent and tolerance, which should jointly contribute to the economic growth.

The notion of human capital perhaps existed before Florida, didn’t it?

Exactly, but it was also quite general – the role of education was stressed, but the type of education was not specified. In the meantime, Florida recognized the role of very specific professional groups which influence the development of creativeness and innovation. At that time, in the United States it was every fourth employee, and they made up approximately 35 million employees in total. With the use of the international classification of professions and using the data specially prepared and made available by the Polish Central Statistical Office (GUS), in 2012 I managed to define that less than a fifth of employees in Poland represented the creative class, in total, over 3 million people.

It is rather not surprising that Poland is ranked worse than the United States, is it?

No, it isn’t, but Estonia, for instance, is ranked higher as the creative class comprising 228 thousand people represents a higher percentage of the workforce there than in USA. Obviously, it is partly a statistical trap presenting a relative share but not the total creative potential. Differences between countries may also result from the fact that each national statistical office provides data with various level of diligence and reliability and although international rankings of the creative class exist, it is better to assume that these are approximate and imperfect data.

But if any profession has been already included in this classification, it is certainly creative, isn’t it?

Yes and no. At the beginning, Florida classified, for example, accountants to the creative class, obviously not in the creative core but in the group of creative professionals. However, this can be challenged as, for instance, work involving entering invoices is not necessarily creative. Or, let’s take employees of research and development departments in biotechnology or pharmacy – not everyone works on something ground-breaking. For example, if someone checks and analyses the results of research of colleagues from other countries, it does not differ much from the less ambitious variant of an accountant’s work. What I am trying to say is that the actual duties rather than the profession itself should decide on membership of the creative class; however, this is even more impossible to examine.

Isn’t an example of a biotechnologist entering data the Polish case? The fact is that Poland has service centers and accounting centers but few head offices of large companies and, consequently, perhaps limited creative work.

This is a myth. Many corporations transfer quite ambitious elements of research and development processes to no other country but Poland. I observe it closely in the food industry, in FMCG, but it also happens in other industries. Obviously, Poles may fail to perceive it since many international companies do not apply for research grants in Poland, so we learn of their achievements only by following the results of their work. Inevitably, investments in large factories or in infrastructure are more well-known, due to the fact that they sometimes involve public aid.

And why don’t international research centers apply for grants in Poland?

Some obviously do, but many companies resign from officially indicating research and development expenditure in Poland for accounting and tax reasons. For the time being, in Poland it is more profitable to classify certain expenditure as investment in fixed components of assets, as it enables a reduction of tax burdens. In the meanwhile, an international company may indicate the R&D expenditure in another country, e.g. in the country of the company’s headquarters, where it has the possibility to obtain favorable tax relief. However, this may change, since an amendment to the terms of granting tax relief is under preparation, going exactly in this direction.

Why did you get interested in the application of the creative class concept to Polish conditions?

I became interested in this issue ten years ago, during the preparations for the implementation of the second EU budgetary framework related to Poland, and the first one in which Poland was to participate from the beginning to the end. Florida’s concept seemed an interesting alternative to classic theories of economic development and explained what aspects should be paid attention to while stimulating innovation.

And what was the outcome while spending the EU money?

It turned out that during the 2007-2013 perspective, the size of the creative class in Poland increased, yet, in a very uneven way. Some provinces of Eastern Poland, despite really substantial investment, experienced an outflow of qualified inhabitants while Warsaw and other big urban centers were attracting creative employees. However, Florida himself noticed that the concept of the creative class was not a panacea for sustainable regional development. It is more or less known what to do in order to attract the creative class, but it may turn out that another city does it better and it is the place where the number of inhabitants grows, whereas our city is becoming less and less attractive for successive professional groups.

This mechanism indicates that the division between richer and poorer regions of Poland may be permanent.

I hope that this will not happen. It may turn out that the EU funds for the development of Eastern Poland and, for instance, for the development of start-ups, will produce some effect over the time and create a relevant critical mass. I also hope that in the successive financial perspective, Poland will really start paying attention to so-called smart specialties and this will allow a better definition of the advantage of each region.

In the future it will be possible to assign more and more jobs to the creative class, won’t it?

Only a few years ago I would not have hesitated to answer yes, following the path of thought which assumes that economic growth mainly occurs through the development of the service sector, resulting in the numerical growth of the creative class. However, the relatively new re-industrialization concept may change it. If the number of jobs in manufacturing increases, even if the most modern plants are commissioned in accordance with the assumptions of the Industry 4.0 concept, the majority of their employees will perform reconstructive instead of creative tasks, in compliance with the Florida concept.

Unless we automate those plants, then the only thing that is left is the creativity.

This is one of the possible scenarios constituting the Industry 4.0 vision, but in production plants jobs associated with the preparation, service and maintenance of machines will still be required. Anyway, it is hard to imagine a world where creativity and innovation cease to be important in the economy, therefore the concept focusing on human factors in innovation should be valid and used by persons making strategic decisions. 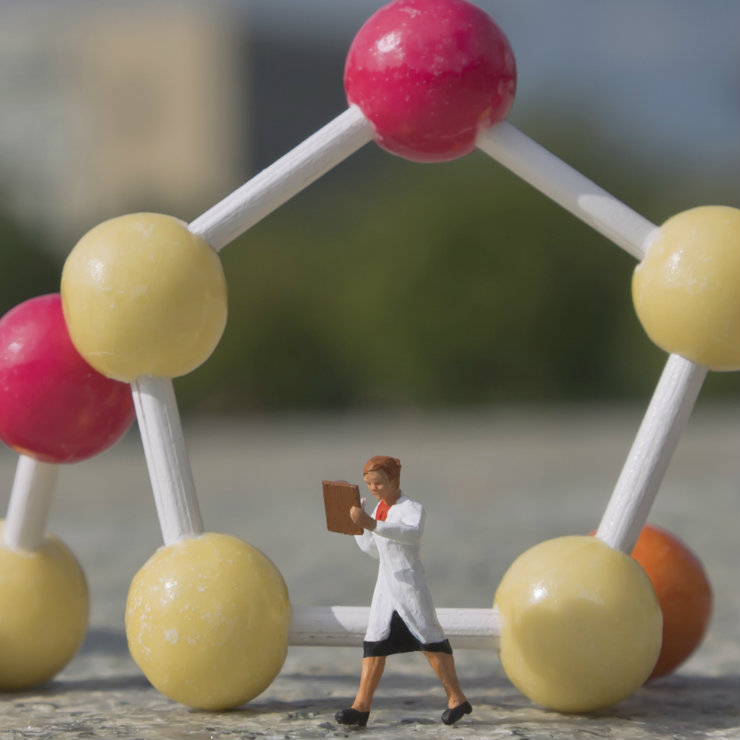