The WEF changes the methodology of its competitiveness ranking

16.01.2018
Poland was placed 39th in this year's WEF ranking, after taking the 36th spot the year before. But the results cannot be indiscriminately compared to each other as the ranking methodology has changed. 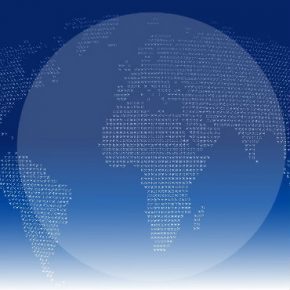 In the future edition of the study the methodology will change once again and this time macroeconomic data will completely dominate the questionnaire surveys. “We cannot really say that Poland has dropped three places in the ranking of the World Economic Forum in comparison with last year, because this year the methodology of the study was different and it would be like comparing apples to oranges,” says Piotr Boguszewski, an adviser in the Economic Analysis Department of Poland’s central bank NBP, who supervises the Polish part of the study.

In this year’s edition there have been structural changes in the sample of the surveyed companies. In Poland approximately 200 companies were surveyed. Previously, the questionnaire was filled out by medium-sized companies (up to 20 employees) and large enterprises (500 employees and more). This year, however, the group of 200 respondents was different – a group of the smallest companies was added (1/3 of the completed surveys), while the group of large enterprises was smaller than usual (starting from 250 and not 500 employees).

It turned out that micro-companies assess many phenomena in a more pessimistic way than larger enterprises. The biggest differences between them and the large companies concerned the assessment of the financial standards, the adaptation of financial products to the needs of the company, the excessive costs of financial services, the efficiency of customs procedures and the poor protection against monopolistic practices. As many as four of these factors relate to Section V of the study, i.e. the financial environment.

“It’s natural that small companies often have a bleaker assessment of the financial environment – this is not the result of their pessimism, but their level of development. Micro-companies usually have a shorter credit history and smaller assets. It is therefore more difficult for them to cooperate with banks, they take out loans less frequently and the interest rate on these loans is sometimes higher than in the case of large enterprises. It is not surprising that their assessment of this area of the economy is generally relatively worse,” explains Piotr Boguszewski.

He adds that it could certainly be argued that the inclusion of micro-companies provides a more comprehensive picture of the Polish economy and that their opinions presented in the surveys are actually valuable. “We should keep in mind, however, that although small businesses in Poland are numerous, their contribution to the various areas of the economy isn’t always proportionally high,” says Boguszewski.

What is also interesting is the fact that because of the new methodology, for many countries it was not easy to collect surveys from the same number of companies as in the previous editions. There were even quite a few cases where the samples had fewer than 85 companies, i.e. the minimum established by the World Economic Forum.

“Our decline in the ranking could therefore also arise from the fact that we paid more attention to the quality of the surveying process than others,” says Piotr Boguszewski.

The World Economic Forum is aware of issues associated with surveying and this was the reason why  three years ago it launched work on a new indicator – the so-called GCI 4.0 (Global Competitiveness Index 4.0). There are many signs that it could be implemented this year, which would mean the beginning of a new chapter for the ranking, as the data between GCI 4.0 and the current GCI will be poorly comparable.

The new indicator is supposed to take into account the changes resulting from the industrial revolution 4.0, the communications changes, including the development of big data, etc., the role of financial markets, human capital and the innovation ecosystem. And although these terms point to the role of soft factors, in GCI 4.0 macroeconomic data will account for as much as nearly 70 percent of the country’s assessment, while soft data collected in the surveys will account for the remaining 30 percent of the assessment.

Piotr Boguszewski is not a huge supporter of this change, fearing that the WEF ranking may partially lose its practical nature. Its advantage right now is that it gives a general overview of the conditions of doing business in many industries around the world, and this is due to the sentiment surveys.

“Let me give you an example: I’m an entrepreneur with a European passport and I’m considering opening another business in Ireland, which requires good cooperation with a local bank. Now I can look at the ranking and see that entrepreneurs’ confidence in banks is low in that country and it is very likely that my cooperation with banks there could be more difficult. As an entrepreneur, I have to take this information into account. This information, however, was provided by the surveys, and not by raw data, for example, about the ratio of the banking system assets to GDP,” explains Piotr Boguszewski. 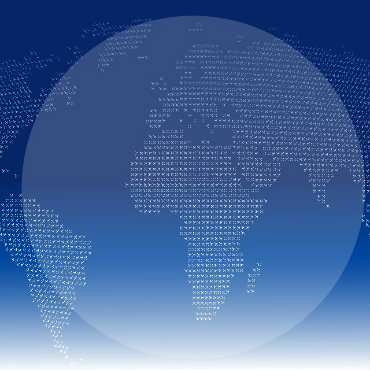