25.01.2017
Rules on mergers and acquisitions are being fundamentally altered in Hungary after recent amendments to the competition law passed by parliament in December - that is according to a press statement by Hegymegi-Barakonyi és Társa Baker& McKenzie Law Firm. 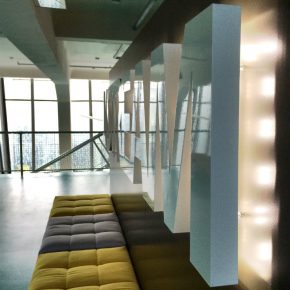 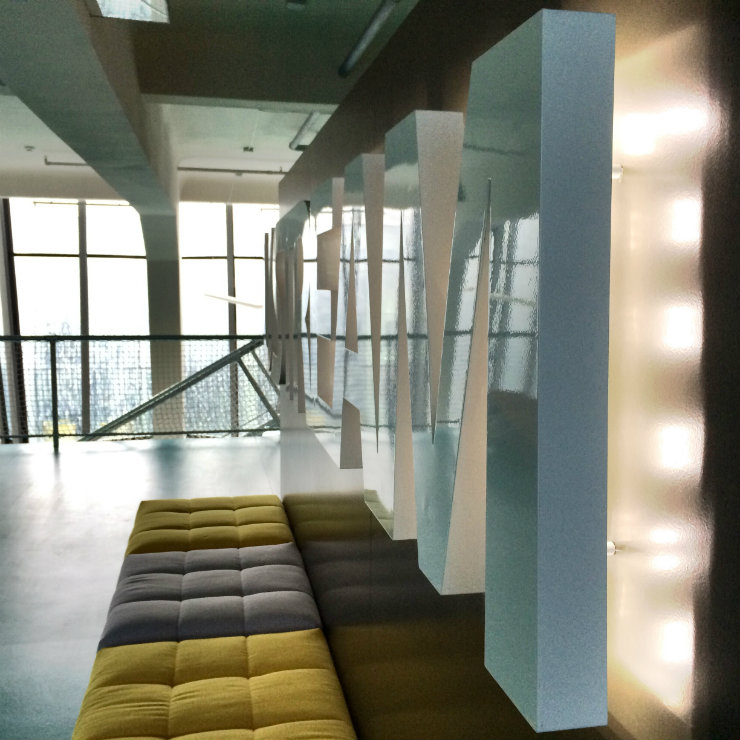 Compared to the earlier practice an M&A deal needed to be approved by the Hungarian Competition Authority (GVH) if at least two firms involved had more than HUF500m (EUR1.6m) net revenues the previous year, the threshold is now set at HUF1bn (EUR3.2m).

In addition, no approval is needed from the GVH, but the authority needs only to be notified.

According to Baker & McKenzie, in the new regulatory environment, therefore, many deals might go unnoticed when bigger investors purchase SMEs or smaller firms.

Another factor in decreasing the number of notifications, the firm says, is that in the case of Hungarian companies, only revenues from Hungarian operations need to be taken into consideration.

In the event that a merger does not raise issues in terms of competition law, a speedy procedure can be requested through paying a fee of HUF1m (EUR3,226), which can shorten the 30-day deadline to eight days.

According to B&M, this increases the importance of the so-called pre-notification phase of M&As, when the parties in the deal, with the help of consultants, are able to conduct informal negotiations with the GVH in order to get the necessary paperwork done properly.

“While the amendments bring many alleviations, they also enable the GVH to conduct on-site probes of the companies involved without prior notice … which can pose a risk to market players,” according to Zoltán Hegymegi-Barakonyi, head of B&M’s Budapest office.

The authority will be able to conduct a so-called “dawn raid” if the transaction is carried out without the consent of the GVH or the parties provide inappropriate data to the watchdog, he added. Should such a probe occur, the authority is entitled to collect and take away the necessary paperwork, and if shortcomings are found fines may be issued.

Despite the doubled threshold for mergers, the authority is also empowered to monitor and prohibit deals that fall under the threshold if the net revenues of the two firms merging together exceeded HUF5bn (EUR16.1m) in the preceding year.

The market performance of Hungarian M&A transactions were chiefly influenced by global trends, however, the country slightly lagged behind in its response to processes on the global market.

E&Y added in the report that there is a significant correlation between changes in the country’s GDP and the number of M&A deals carried out in Hungary. Analysts are expecting gradual expansion in the following years, according to E&Y.

Over 90 per cent of the M&A transactions in the period were under USD100m in value, with the biggest deal being the Chinese Wanhua group’s purchase of BorsodChem (a leading European producer of MDI, TDI and PVC resins, as well as base and specialty chemicals) for USD930m in 2011, followed by Hungarian oil company MOL’s purchase of Eni in the Czech Republic, Slovakia and Romania, for more than USD600m.

In 2016 the largest M&As were: Richter Gedeon’s investment in Switzerland with the purchase of PregLem for USD442m; Scitec Holding acquired by South African Ascendis Health for USD170m; and Ustream bought by IBM for USD130m.

In the majority of the cases both the company making the purchase and the company being purchased were Hungarians firms active in the market in 60 per cent of the cases during the period, the EY report shows. With regards to foreign companies making purchases in the Hungarian market, U.S. and German companies were the most active with 33 and 21 transactions, respectively.

The most dominant sector in terms of the number of M&A transactions was manufacturing which moved ahead of IT and technology sector with a total of 131 completed M&A deals. In the H1’2016 the most frequent origin of inbound investments included USA (5 deals), Germany (4 deals), Czech Republic and Italy (2-2 deals).

Chinese investors spent four times as much on acquisitions in the EU last year as European companies did in China, according to new figures.

“There are different perceptions of what Chinese investment means for certain countries,” Mikko Huotari at Merics told the Financial Times.

“For Germany it’s becoming more of an issue in terms of competition. For countries like Hungary it’s a very welcome source of financing and investment.”