Can Europe survive without foreign workers?

10.09.2020
The coronavirus shock in the first phase of the crisis caused various types of imbalances in the markets of goods, services, property and labor. Unravelling these imbalances requires time to adjust but some countries don’t have it. 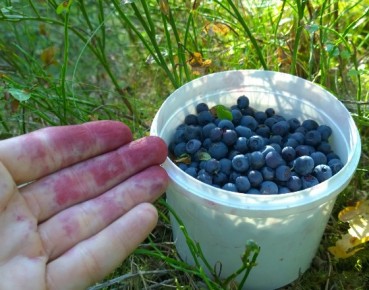 This is, without a doubt, the strangest recession in history. Prices and labor markets in the European Union behave as if the largest decline in economic activity in modern history did not occur. The situation in the US is a little different. The labor market reacted in a very strong way; the number of unemployed in April reached 30 million. But as early as May, employment began and the unemployment rate is approaching a more bearable 10 per cent. The prices of financial assets behave as if this is only a small correction. On this side of the Atlantic, the EU labor market did not react at all: the unemployment rate for July is at 7.2 per cent, only a bit higher than at the end of 2019.

Inflation data for July have been released. Deflation would be expected — a drop in prices, given the dried-up demand. The media have already reported on informal information from the real estate market where there have been no price changes. Buyers continue to point out prices as if nothing had happened. Only the traffic (expected) dried up. Statistics confirmed a similar situation in the goods and services market. The EU consumer price index for July is 0.8 per cent. Countries whose currencies did not fall significantly recorded mild deflation, but it was not driven by a lack of demand, but by lower energy costs, as a result of falling oil prices.

The described changes can be explained by four factors. First, state intervention aimed at preserving employment. This measure has reduced the pressure on the labor market and contributed to the preservation of personal consumption. It is a European approach, unlike the American and Baltic ones, which went on strengthening social security (compensation) for the fired and socially vulnerable. The European approach is more rigid in the short term, but probably less stressful for people.

Third, price rigidity, a well-known phenomenon in recessions, which can have two main causes. Unadjusted expectations that are reflected in property prices. For example, in the first phase the crisis will stop the growth of real estate prices, but for some time there will be no turnover, and prices will adjust only when people accept the new reality. This takes time, often several years. Then there are also supply-side constraints that cause the price rigidity. They are mainly related to fixed costs. In businesses with a high share of fixed costs and reduced demand and sales, the room for price reduction is not large. Labor, including labor costs, in the short term can be a fixed cost if workers for some reason expect wages as before.

And finally the fourth — weaker currencies. In Central and Southeast European (CSE) countries, inflation remained high due to a faster depreciation of currencies in the first phase of the crisis.

However, in many European countries, seasonal workers are paramount for factories and agriculture. Usually, Eastern Europeans would find work in Western European countries, leaving a void on the labor market in their own countries. This is being filled with workers from non-EU countries or Asia. A clear violation of safety standards in some Western European countries. Moreover, it shows the vulnerability of labor division between Easters and Western Europe. In Germany more than 1500 workers, predominantly from Romania, have been infected by a coronavirus in the largest German meat processing company Tönnies, although the factory was previously closed in May due to infections. The same happened in one of the largest meat factory in the country — Westflysch in Kosfeld. Then media paid attention to the appalling working conditions. The workers were mostly from the CSE: Romanians, Bulgarians and Poles.

Even before the infection, Deutsche Welle published a story about difficult working conditions in slaughterhouses — long shifts, 6 days working week and horrible accommodation. As the work is really hard and unattractive for Germans, the employers are looking for potential employees in the CSE — a workforce that has proven to be patient, hardworking and diligent.

Once infected with SARS-CoV-2 they were in quarantine until mid-July, in a foreign country, probably many of them barely spoke German and had no savings. They had to deal not only with the coronavirus but also with the uncertainty of the near future, as after the quarantine will be lifted, their employment contracts through intermediaries would probably be terminated.

For Germany, as for other Western European countries, the CSE is becoming an importer of cheap labor for those jobs that no one else wants to do: in agriculture, heavy industry, food processing, sewing shops, etc. Of course there are also maids, doctors and nurses from the CSE. Except for the last two professions, the common denominator is that they are temporary staff, so an employer can make the most of and pay the least possible salaries.

Something similar occurs in agriculture, for instance in Finland and in the Baltics, where berry picking season commences. The coronavirus pandemic has highlighted many weaknesses in the Finnish society. The country’s total dependence of the domestic berry industry on foreign pickers shown that Finns have to solve this fundamental problem. Expected workers from Thailand did not arrive, and time is short because the cloudberries and blueberries are ripe. Also Estonia was facing serious problems. Finally, the Estonian government decided to relax entry requirements for guest workers. The country’s agricultural sector is suffering heavily from a labor shortage as a result of the COVID-19 restrictions, which had devastating consequences for the important strawberry harvest in June.

Allowing foreign labor in areas where its absence would cause serious damage to the harvest or could lead to the death of dairy herds is a common sense and should be welcomed, despite some risks to public health. Regulations on quarantine and transport will help alleviate this. In recent months, there has been a broader consensus on the issue of migrant labor in many EU countries. 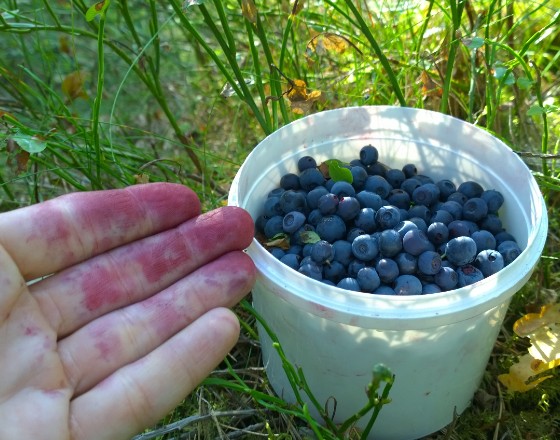