02.02.2019
Many Europeans who right now head for skiing destinations in all parts of Europe will use Elan skiing equipment, which is one of the largest companies in the Alpine Slavic state of Slovenia. 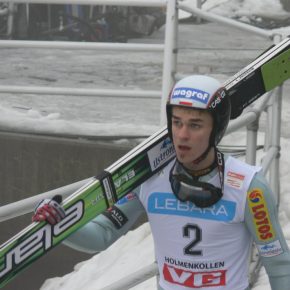 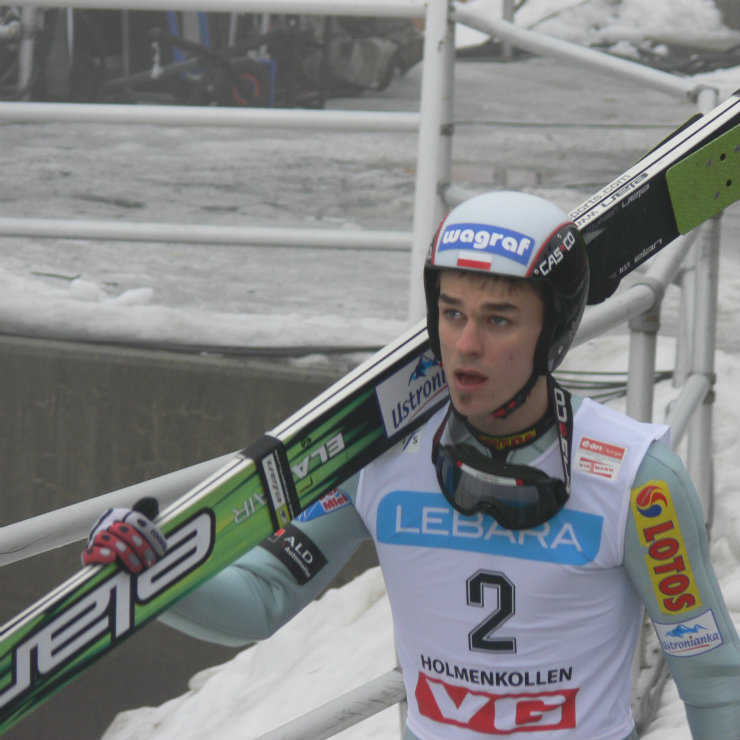 In December 2018, Elan Group, owned and managed by the Wiltan Enterprises fund, operating within the Russian VR Capital from London, have sold 100 per cent of stake to the company owned by the Finish KJC Fund III and managed by KJC Management SA (KJK), based in Luxembourg. It is expected that the transaction will be completed by mid-2019, after the approval of the Agency for Competitiveness Protection.

VR Capital became the owner of Elan Group in 2015, when investment bank Merrill Lynch International acquired Elan, ACH, Polzele and Adria Airways receivables. Then, VR Capital began to restructure the Slovenian sports equipment manufacturer and invested millions of EUR in the company. In April 2018, owners started looking for a buyer for Elan. The sales process was experiencing ups and downs.

Since 2015, Wiltan Enterprises has invested nearly EUR10m in Elan, despite the fears of being dismissed under a new owner. Slovenian ski equipment manufacturer Elan was sold to the Russian VR Capital and the global financial corporation Merrill Lynch in August 2015. Then Elan was threatened by bankruptcy because, due to EU regulations, could not continue to receive aid from the state. The Slovene State Holding (SDH) sought to resolve this problem by selling its investments in Elan. This enabled the company to survive and preserve as many jobs as possible.

Then the new owner of Elan, the VR Capital, despite the historic success of Slovenian ski jumpers, did not intend to produce jumping skis anymore. The Ski Association of Slovenia (SZS) was therefore looking for a new company with top skiing. Such a decision was completely unexpected. It is true that jumping skis in Elan’s overall production made up a small share and made losses rather than profits before, but the decision of the owner to stop producing at the height of the Slovenian national team’s success was questionable. The staff hopes that the new owner would make a hit on the account of the success of Slovenian ski jumpers.

The number of employees in Elan increased to around 800, according to a Slovenian press agency STA, citing an earlier statement by Jeffrey Tirman, as the executive director. The new owner, founded in 2018 with EUR250m in private capital, is focused on investments in the Balkans and the Baltic States, and is already present in Slovenia with investments in several companies. The KJK Fund buys industrial companies in the region through its subsidiaries, restructures and then sells them. Among other things, this fund bought Iskra ISD, a manufacturer of metal products and Kovinoplastika Lož, which deals with metal products and semi-products, and the portfolio includes, among others, stainless steel kitchen utensils.

In 2017, Elan Group has reached EUR71.3m in consolidated sales revenues, half a million more than a year earlier. However, while the net profit in 2014 amounted to EUR840,000, in 2017 it was EUR3.8m. In the Q1’18, sales revenues increased by a third y/y, mainly due to wind farms. In addition, Elan produces skis for alpine skiing, boats and other sport equipment. The company’s leadership has decided not to sponsor a jumping skis program. „This program was marketing, not sales, and in the structure of marketing expenditures it had a significant share,” said the former management.

Elan produces 400,000 pairs of skis a year, and the Slovenian company has a share of 8 per cent in the world market. Soon, more innovative, folding skis will be produced, which is the new Elan’s product on the market. The first skis were tested by Slovenian soldiers, who also participated in the development and were very satisfied. These skis are already on the market, and for two, three years a new version for recreational use will be offered.

In Elan, it is estimated that the new skis will be advantageous in China, which is intensely preparing for the Winter Olympics, quickly opening up ski resorts and building fast railways. In Japan, fast trains are already going to the ski resorts, which is good for increasing  the number of customers. Even if skiers visit the winter resorts by car, short skis have the advantage of simply folding in the trunk and taking fewer seats.

In the last two years, Elan has been intensively technologically modernized, and in the ski department has a new cutting-edge production line that is the most modern in the industry. It ensures that every pair comes from a production line the way it was designed,

In the past two years, Elan increased sales of skis. After a bad season in 2016, 2017 sales increased by one fifth, and for 2018 they expected a double-digit growth. More than 90 per cent of sales revenues were generated by exports. The largest markets are USA, France, Austria, Germany and Canada. In 2018, the growth of sales was seen in Scandinavia, the Czech Republic, Slovakia and Poland.

In the past three years, Elan has been well restructured ensuring business stability. Before that, as a state-owned company Elan was falling from one crisis to another. All four divisions of the company grew, and Elan has seen large developments in the production of skiing. Difficulties have arisen only in the boat sector, but the forecasts for 2019 are good.