01.07.2020
Pandemics are nothing new in the history of human kind. They differ from global economic crises in many ways. Any economic forecasts prepared during a pandemic, including those referring to the shortest possible periods of time, are highly unreliable and can be a source of increased uncertainty. 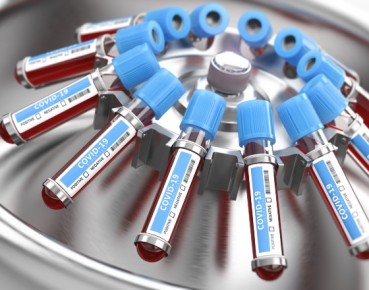 In this situation it is crucial to draw conclusions from the course of previous pandemics. This may reduce the risk of serious errors when forecasting the consequences of the shock that we are currently dealing with.

Who will come up with the most shocking forecast?

What will be the situation in the economy several quarters from now, and in the longer term, after the pandemic ends? In order to answer this question, we should first make assumptions concerning the length of the pandemic, the types and duration of the restrictions affecting economic activity, and the reaction of the monetary and fiscal authorities. Due to differences in the approach to these basic assumptions, we are dealing with highly varied macroeconomic forecasts (both at the national and the international level).

The emergence of the COVID-19 pandemic has resulted in an increased activity of economists who are trying to outdo each other by presenting new, updated macroeconomic forecasts. Of course, as is usually the case in a crisis, the demand for analyses of this type is high. However, it is extremely risky to make decisions based on such forecasts. The first commentaries and analyses of the macroeconomic effects started to appear in a situation where we had virtually no information coming from the economy, even in the form of survey studies. This obviously led to highly divergent assessments and scenarios.

Based on the information about the structure of the economy and the decisions concerning the freezing of business activity in specific sectors, it was possible to roughly determine the scale of losses that would occur in the economy (at least in the short term). After a few weeks since the outbreak of the pandemic, richer in knowledge about the initial reactions of central banks and fiscal authorities in different countries, we dealt with yet another round of macroeconomic forecast updates. And this time there were also discrepancies in the presented forecasts, which were mainly due to the different assessments of the effectiveness of the implemented or planned fiscal programs.

Subsequent rounds of macroeconomic forecasts will certainly appear in the coming months, along with the publication of “hard” macroeconomic data. The economists will present varied opinions concerning the speed at which economies will come out of the recession. In this case both the design of the assumptions and the interpretation of the emerging data will be of a key importance. The abundance and high frequency of data important from the point of view of macroeconomic forecasting generate high variation in the assessment of the future economic developments. As a result, we are dealing with increased uncertainty, both on the part of those preparing the forecasts as well as their target audiences. Unfortunately, it is easier to reach readers with shocking forecasts. Even the most well-known financial institutions on the market use such tactics to lure in readers. This leads to increased media attention, as well as a spike in the total audience numbers.

In this case it is difficult to reduce the competition on who will forecast the biggest and deepest recession. Each of the forecasts may describe a hypothetical situation which may occur. One of the possible solutions reducing the chaos in the updates of forecasts is to introduce the standard requirement for authors to present the basic assumptions applied in their forecasts. Unfortunately, this is still not a common practice, which is a pity, because it would make the potential disputes or discussions concerning the forecasts more transparent for everyone.

We should be careful with historical analogies

The longer the period of time covered by forecasts concerning the effects of the pandemic, the greater the problems. From today’s point of view, any long-term forecasts are virtually impossible, because they carry the risk of serious errors. In this situation, economists are looking for points of reference in the past. They are referring to historical events, which — at least to some extent — could be comparable with the currently observed shocks. Unfortunately, this is associated with a number of limitations. Global shocks do not occur frequently. In most cases, these were events that affected one or several countries. In addition, the more historically distant a given pandemic, the less detailed the statistical data concerning the changes it caused in the economy. This means that the obtained results should be approached with caution.

Deglobalization of the world economy

While forecasting future developments, we should also take into account the possible introduction of phenomena and activities of precautionary nature. After the pandemic ends, we may experience long-term restrictions on movement between countries. This could be one of the elements leading to deglobalization and a counterargument to all those who expect a quick normalization and a return to the situation existing prior to the pandemic.

It also cannot be excluded that shocks associated with the spread of the viruses will occur more frequently in the future. As a result, controls on the movement of people could turn out to be one of the major, long-term negative consequences of the pandemic. This will lead to a reduction in people’s mobility. The uncertainty associated with the emergence of another pandemic will likely become a permanent element in the business strategies of every larger company that could be vulnerable to shocks of this kind. This will apply in particular to entities conducting international business activities. In addition, entities such as regulatory bodies and insurance institutions should take shocks associated with a pandemic into account in their future risk assessments and stress tests. All these actions will be leading to processes of deglobalization or will at the very least be limiting the possibility of returning to the economic situation existing prior to the COVID-19 pandemic.

Historical analysis, or a little bit of optimism

Historical data suggest that the pandemic outbreaks that occurred in the past centuries were associated with subsequent lower returns on assets and lower real wages. The periods following the occurrence of a pandemic were characterized by a prolonged weakening of investment opportunities, often lasting for many decades. The reasons for such developments could include the effects of precaution and excessive accumulation of savings, the necessity of rebuilding the accumulated wealth. Will we therefore witness a similar situation?

In the article entitled “Longer-run economic consequences of pandemics”, Oscar Jorda, Sanjay R. Singh, and Alan M. Taylor conduct an analysis of historical data reaching back to the 14th century, focusing on 15 major pandemics (ones which resulted in the death of at least 100,000 people). Their findings indicate that the consequences of a pandemic can be felt in the economy for as long as the next 40 years. However, the authors also suggest that if we were to assume the continuation of the current trends and emerging problems, the COVID-19 pandemic could have slightly different effects than those observed in the past. Firstly, the authors point out that in the case of previous pandemics few people lived long enough to reach advanced old age, and, most importantly, the biggest plagues affected people in their prime age, i.e. younger than 60. This time may be different, which means that after the pandemic subsides there should not be any problems with workforce shortages on the labor market.

The second important factor are the low levels of real interest rates. In previous centuries, the situation was quite different in this regard and high real interest rates were usually the norm. A steady decline in interest rates only occurred in the later periods. The fact that real interest rates could remain low in the coming years, and perhaps even decades, may encourage investment. Jorda, Singh and Taylor suggest that low interest rates will provide governments with the desired fiscal space, which is necessary in the event of active public policies aimed at mitigating the consequences of the pandemic.

This is certainly an optimistic vision, because after the global financial crisis of 2008, we have been dealing with a process of debt accumulation. The economies of most countries in the world entered the pandemic crisis with far higher debt levels. Contrary to popular beliefs, there is not that much space for a relaxed, loose fiscal policy, and therefore in the case of some economies the actions of the governments could lead to post-pandemic debt crises. 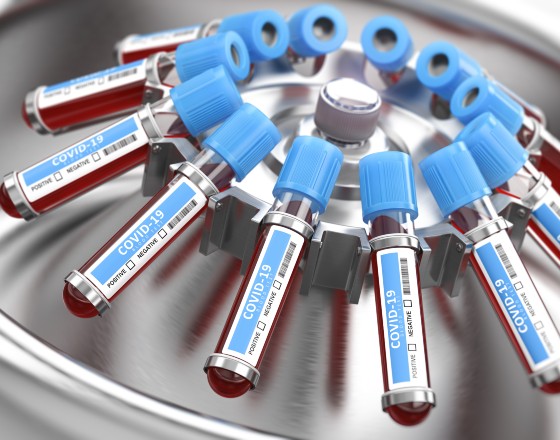 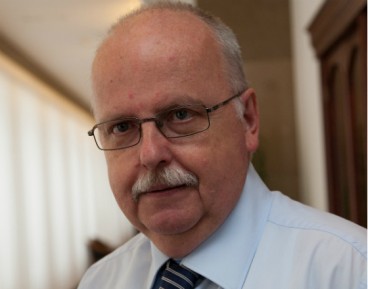 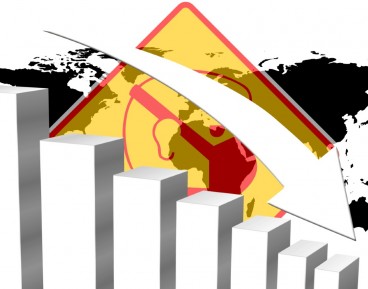