Before small companies get big

01.12.2018
Nearly 100 per cent of companies in countries belonging to the OECD are small and medium enterprises. However, such companies usually operate in less favorable business conditions than the large ones. 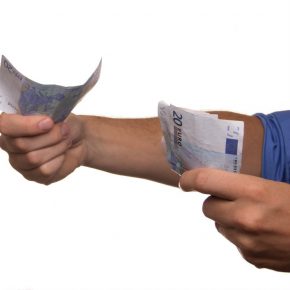 For about a decade the experts at OECD have been preparing annual reports presenting the changes in the business conditions of small and medium enterprises in 43 countries. These studies have gained the support of the group of 20 most developed nations (G20), which lead to the development of the G20/OECD High-Level Principles on SME Financing. In April 2015, the members of G20 recognized that in order to overcome the global economic crisis, it will be necessary, among other things, to improve the financial conditions of small and medium enterprises (SME). Such companies are not only the most numerous group of enterprises. SMEs also account for the highest percentage of employment in most of the countries considered (an average of 60 per cent in the OECD member states).

SMEs are a very diverse group of companies. There is no single, universally accepted definition of that category. In the EU member countries it is generally assumed, that SMEs are enterprises employing less than 250 workers, with an annual turnover not exceeding EUR50m. However, there are certain exceptions from these rules. For example, the turnover limit is not applied in Belgium, Denmark or Estonia. Outside of the EU, the classification is even more complex. In Israel, the category of small enterprises covers companies with less than 100 employees, in Australia it applies to companies employing less than 200 people, while in Canada and the United States small businesses are defined as those employing less than 500 people. In China, Japan and Korea the threshold depends on the sector of the economy. In certain cases, the basic parameter for the classification is not the company’s employment level, but the volume of sales (e.g. in Malaysia). This sometimes makes international comparisons difficult.

The latest report on the situation of small and medium enterprises in the world (Financing SMEs and Entrepreneurs 2018) indicates that the financial conditions of their business environment (e.g. the interest rates on loans) are improving, but despite this such companies are not particularly willing to incur new liabilities. New lending to SMEs is down in 15 out of 25 countries belonging to the OECD, which the experts consider comparable in terms of financing conditions (the most recent data available are from 2016). The situation is better when it comes to financing instruments other than bank debt (e.g. leasing and factoring).

Bank loans are of great importance in the assessment of the condition of SMEs. The crucial measure here is the amount of interest charged on loans for such companies, and the differences in the way that banks treat particular types of companies (i.e. the interest rate spreads between loans to SMEs and to large enterprises expressed in percentage points). These differences indirectly indicate the importance of small and medium enterprises for the individual economies. Loans for the SME sector are particularly important for banks operating in countries such as Slovakia, Portugal or South Korea, where they account for close to — or even more than — 80 per cent of all loans granted. For comparison, in Poland the loans to SMEs account for 56 per cent of all corporate loans. The economic importance of SMEs is much lower, for example, in Russia. As a result, they are also of little importance to the local banks (they only account for 15 per cent of the outstanding loans).

The differences in interest rates result not only from the importance of SMEs in the economic structure of the individual countries, but also from their current financial condition. Bank loans are typically more expensive where the risk of insolvency is high. Based on the rankings that can be found in OECD databases, the insolvency rates are falling both among large companies and SMEs. However, they are still high in many countries (especially in Greece, but also in Italy), which explains why in these countries banks expect higher interest rates when lending money. In these cases the cost of money includes the assessment of risk, which the banks are able to determine. That is why the interest rate is a measure which says a lot about the overall condition of the economy.

The cost of money for SMEs is usually higher than in the case of large companies. These differences are quite significant even in the case of EU members states, and are even greater outside of the EU. In light of the generally low level of interest rates in the world, this is important for the costs of doing business.

Trying to level the playing field

The national governments, especially in countries affected by crisis, are eager to stimulate economic growth. Hence the numerous programs intended to support SMEs, all of which share the goal of at least partially reducing the cost of borrowing. This increases their chances in competition with large companies, which usually enjoy greater trust of banks and are able to obtain cheaper loans. 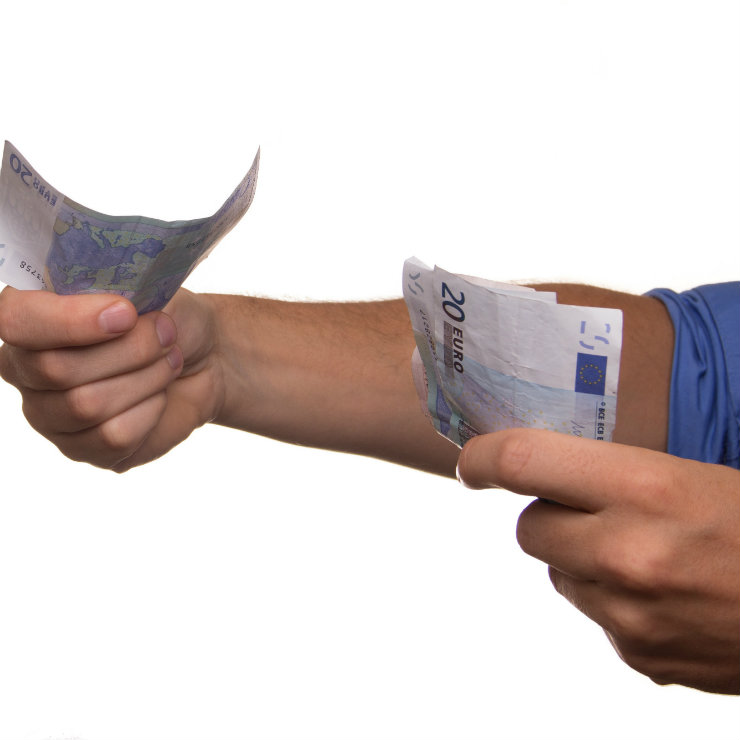