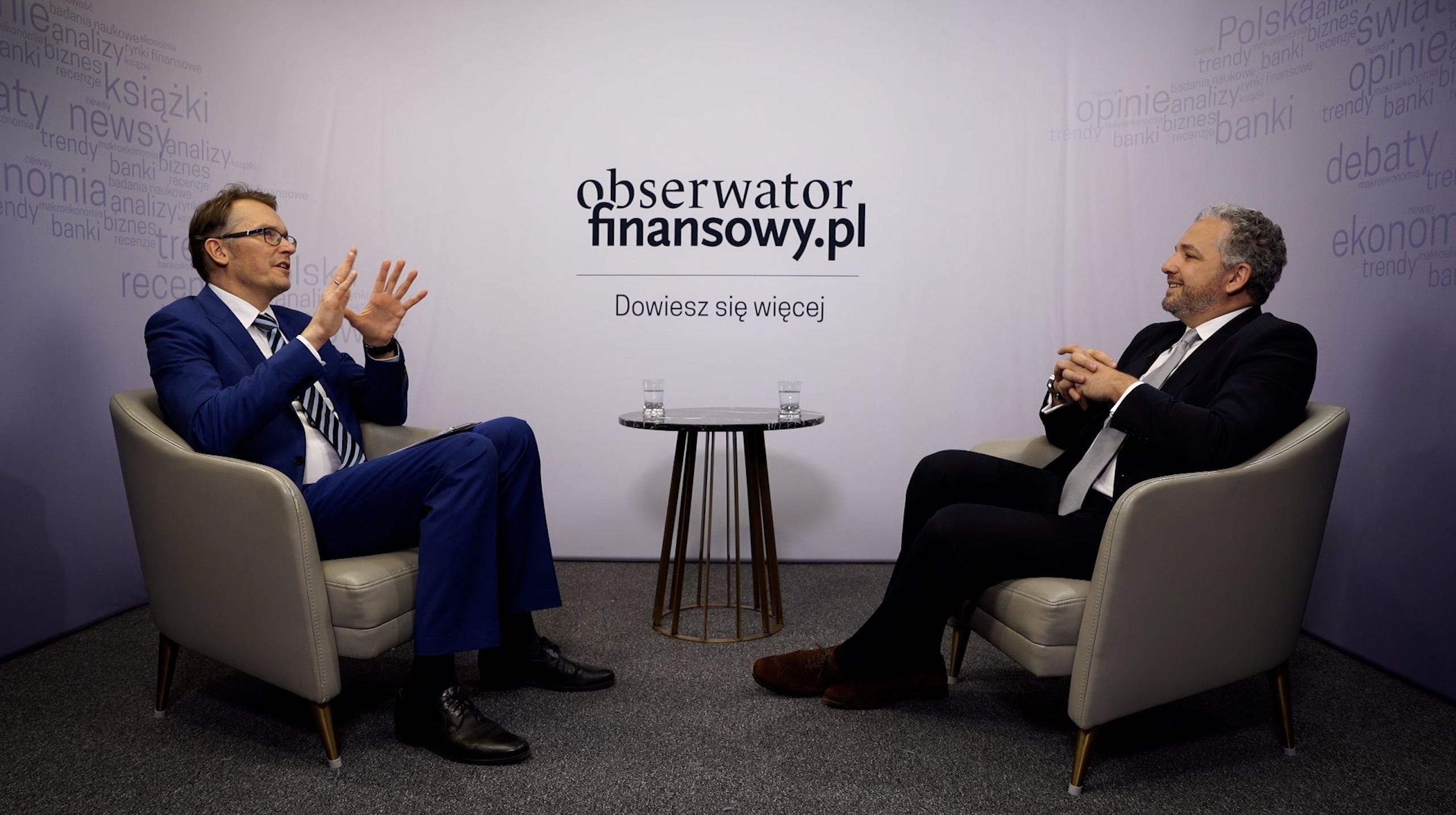 Moments of trauma can be moments of opportunity

Current tragedy of Europe can be also a positive opportunity for energy transition, we have to think big  – says Cornel Ban, Associate Professor in International Political Economy, Department of Organization, Copenhagen...

czytaj dalej o Moments of trauma can be moments of opportunity 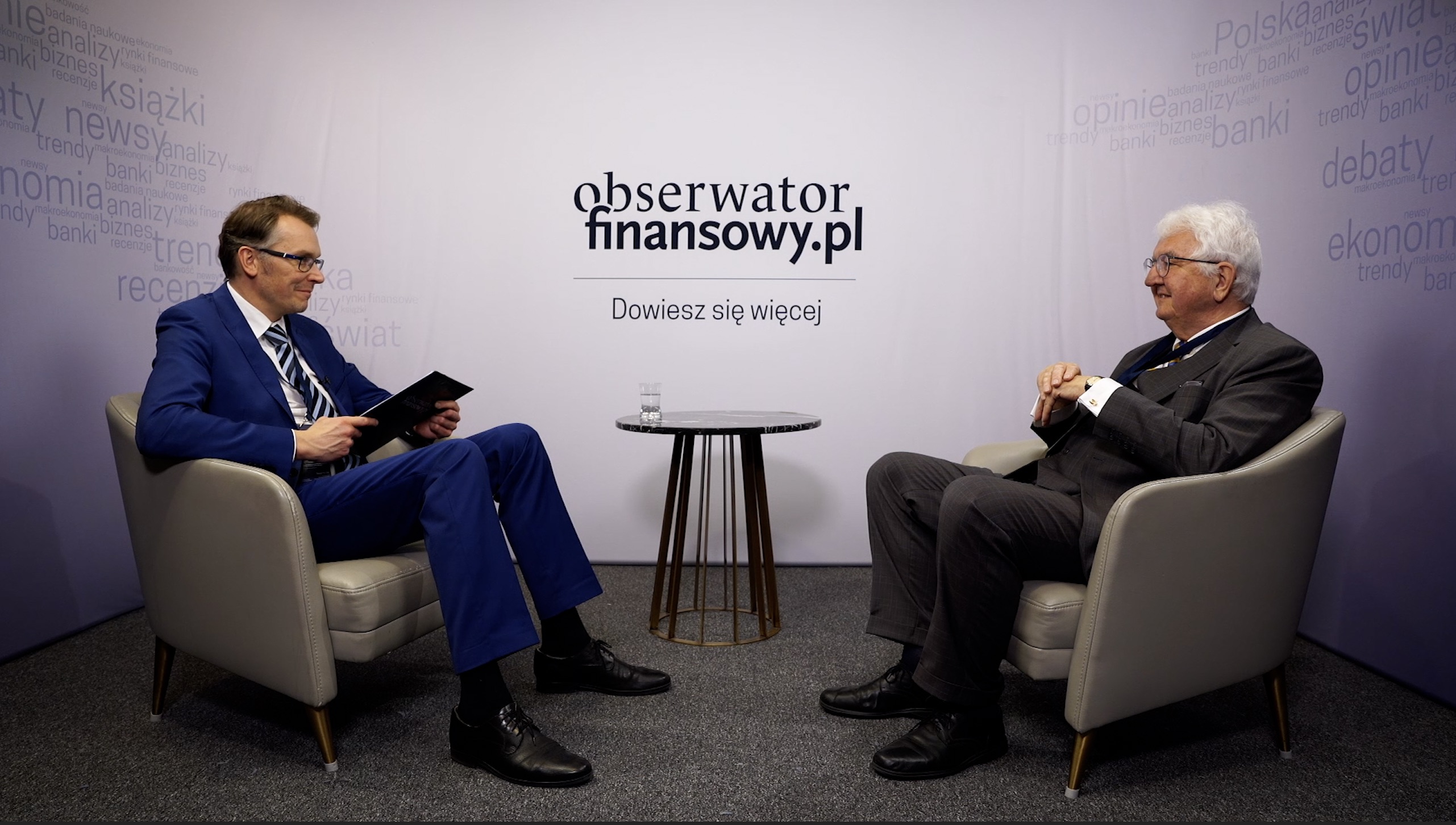 We have to make ourselves less dependent on one source

Autarky may not be the road but quite likely what may be the road in the future is that we will have again more storage of gas, oil and other resources – says Robert Holzmann, Governor,  Oesterreichische Nationalbank. 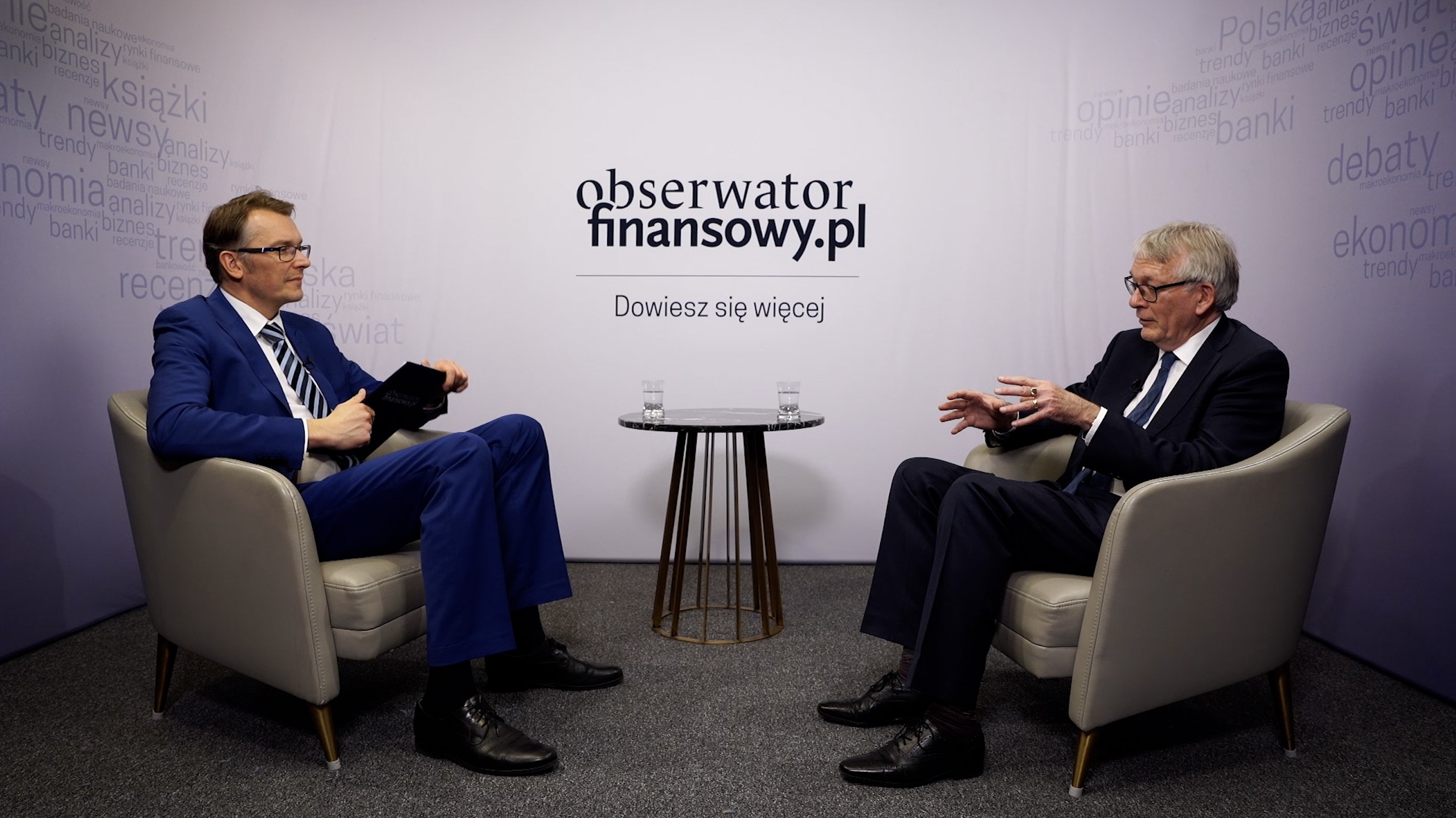 We are going into new phase of globalization

czytaj dalej o We are going into new phase of globalization 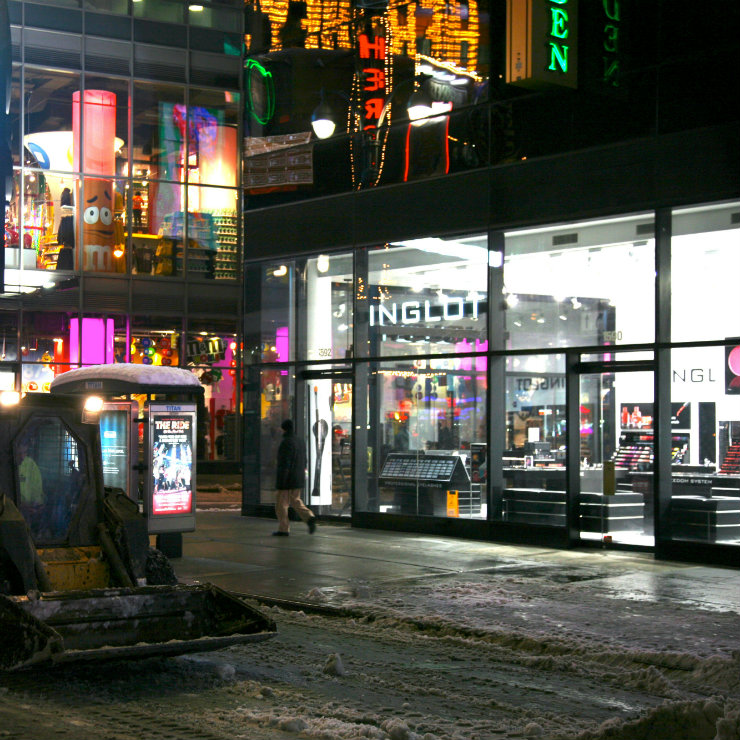 The state does not have its own capital and in order to create something it first needs to take resources from someone else, says Professor Robert Ciborowski, the President of the University of Białystok. 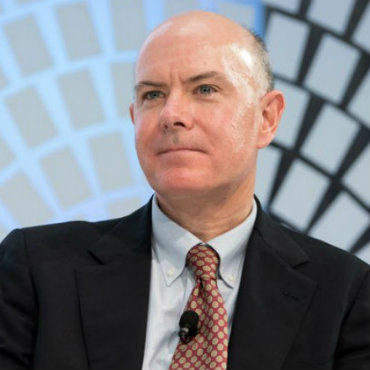 Trade has never been freer than it is today

Neither Brexit nor the election of Donald Trump nor the sealing of EU borders will result in a retreat from globalization. Free trade and international investments are flourishing, says Professor Douglas A. Irwin. 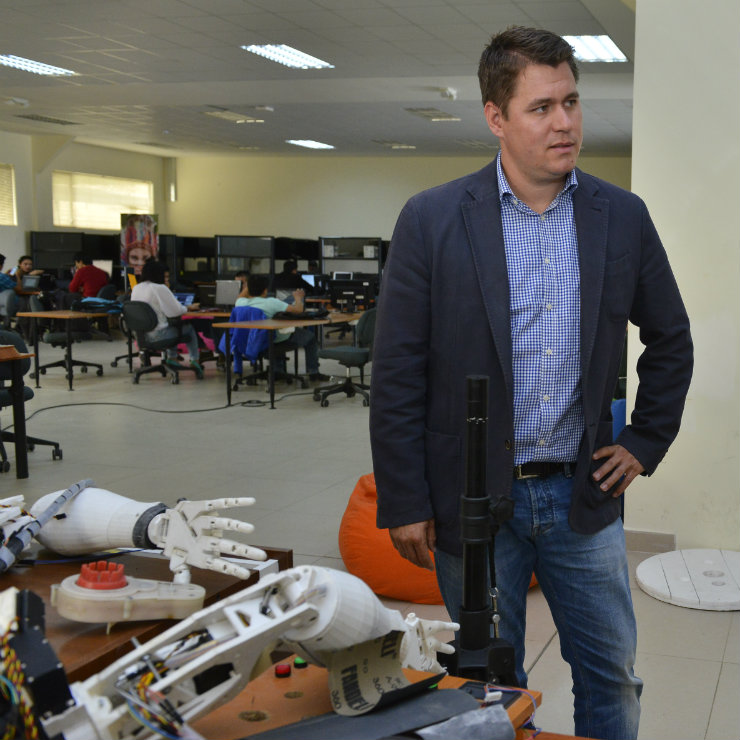 Globalization has its winners and losers

Globalization cannot be stopped, but we should approach it in a rational manner, acknowledging that capital has a nationality, says Sándor Gyula Nagy, an economist from the Corvinus University in Budapest.

czytaj dalej o Globalization has its winners and losers