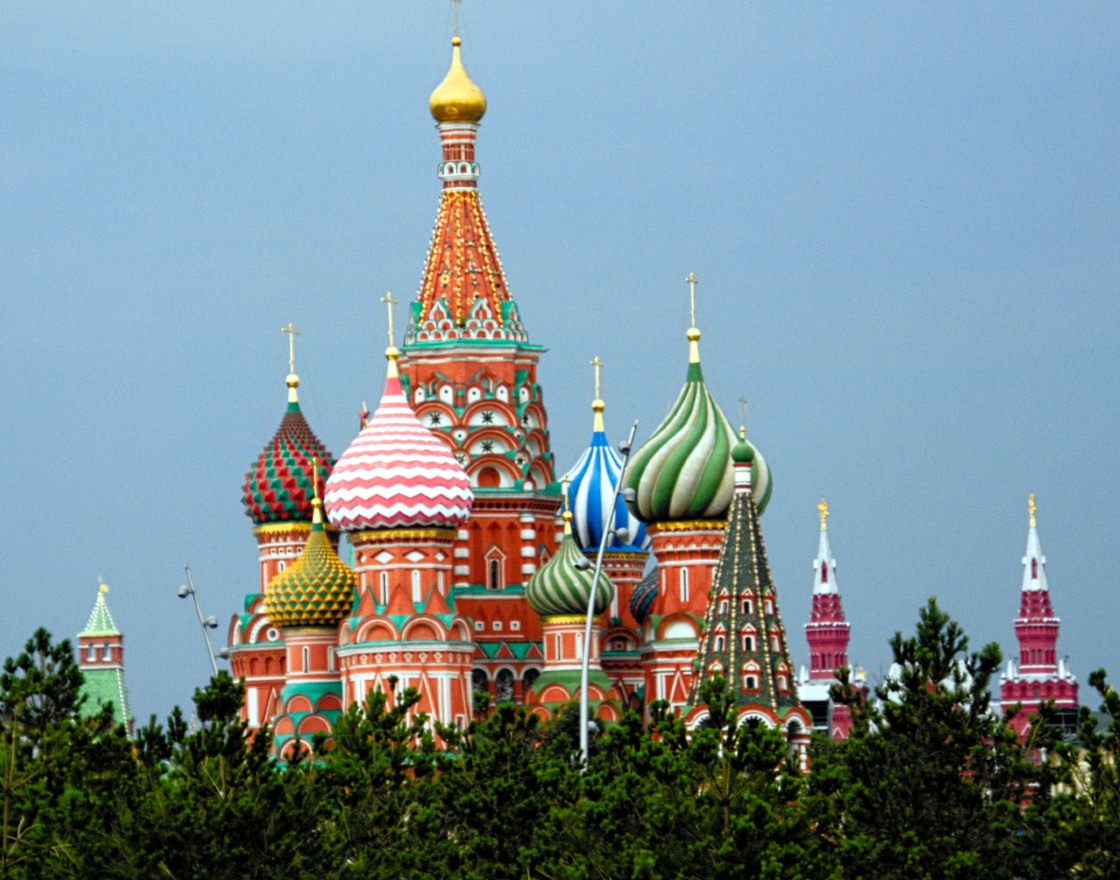 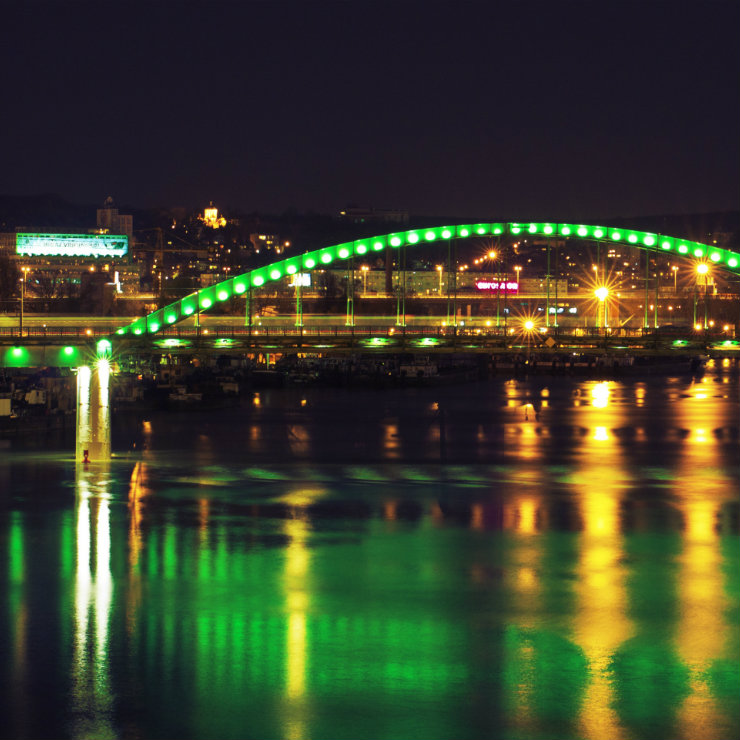 Without several reforms Serbia will not be able to develop its economy. The rule of law and control of corruption are one of the biggest economic problems. 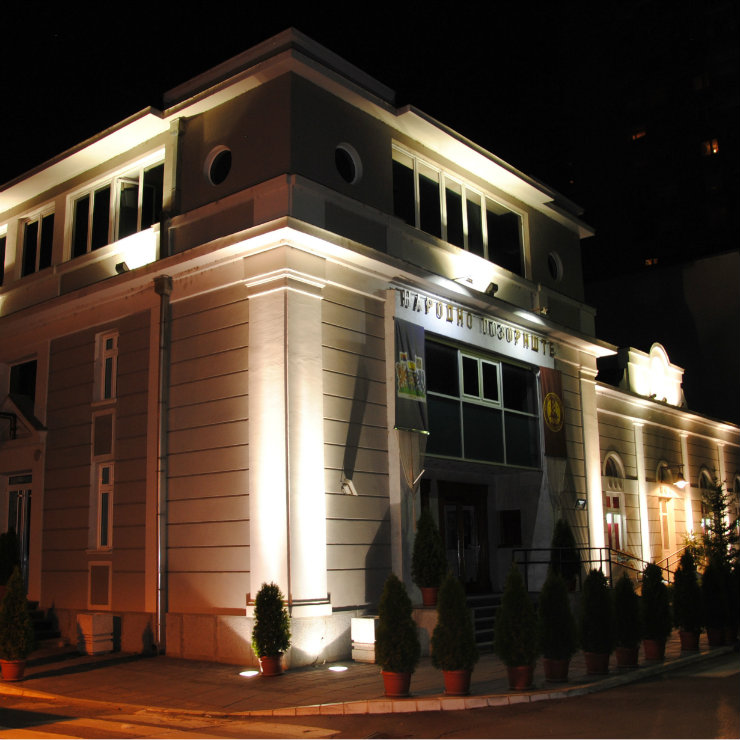 Serbia is the first country ranked in the IBM Global Positioning Trends Report based on the number of jobs created by foreign direct investment (FDI). 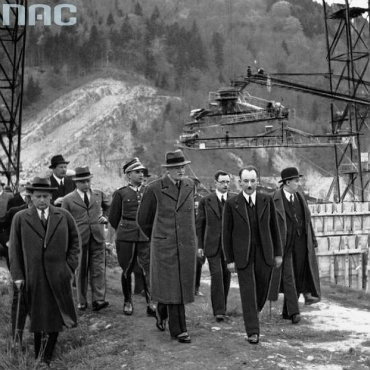 A national project for an economy in crisis

czytaj dalej o A national project for an economy in crisis 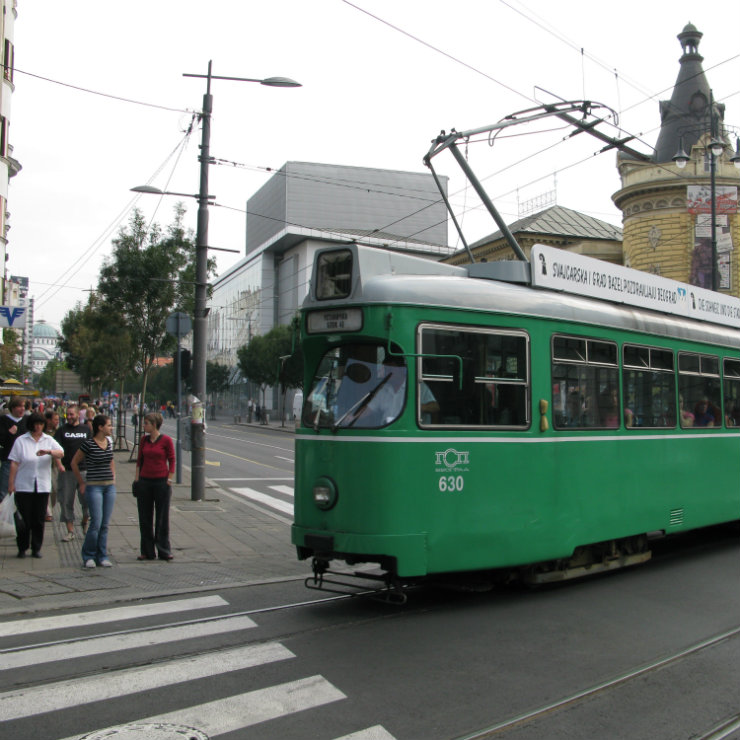 Serbia's gross domestic product will accelerate to 4 per cent in 2018 but if Serbia wants to catch up with other countries in the region and Europe, a constant growth of 5% and more is needed. 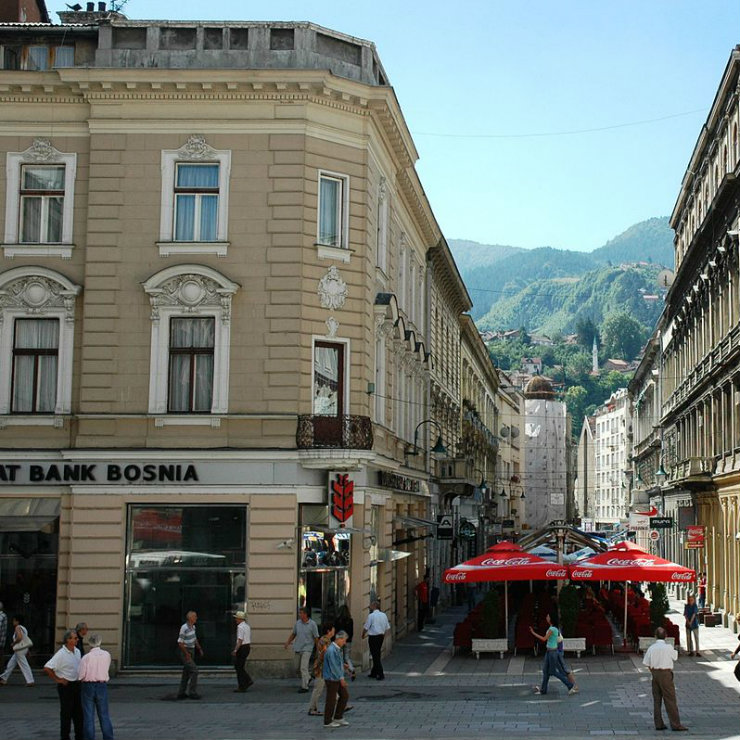 Fluctuations of the Bosnian banking sector

The banking sector in Bosnia and Herzegovina (BiH) continually records an increase in assets. Last year, they increased by 8.2 per cent and amounted to EUR14.447bn. 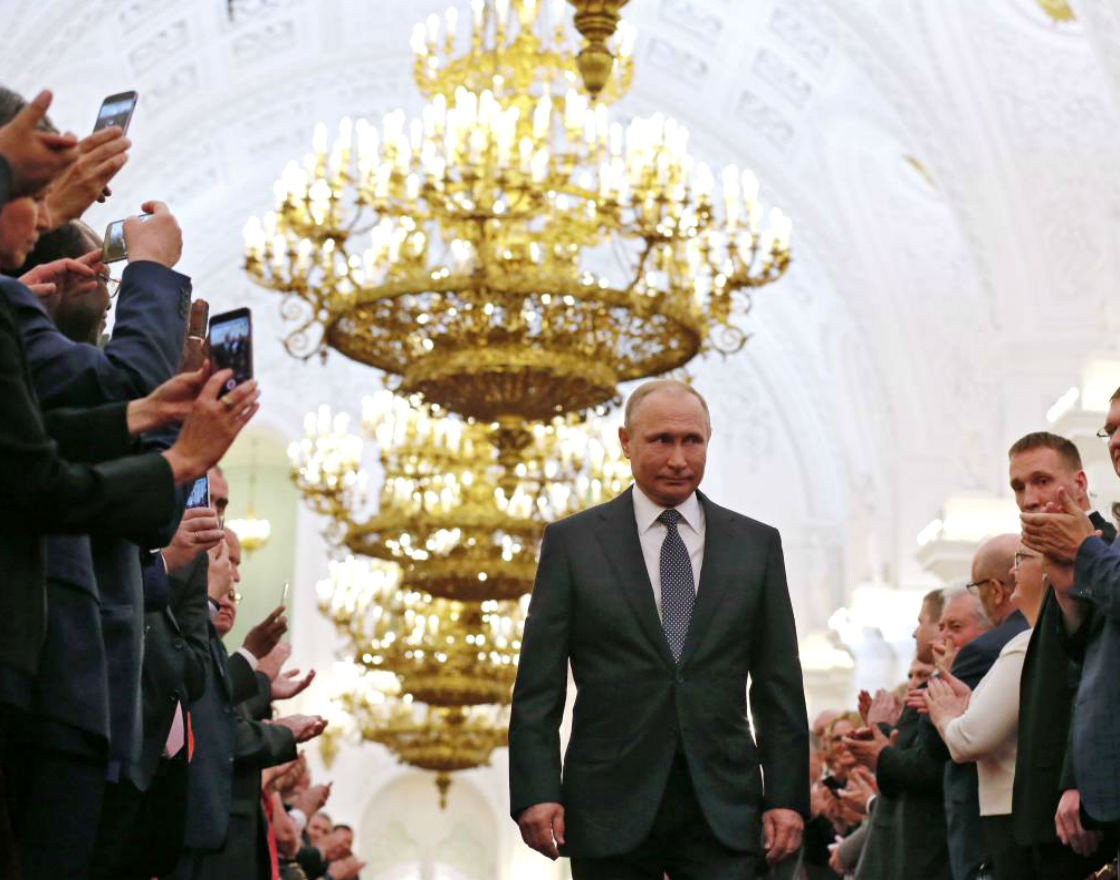 Following the memorable changeover in the presidency of Russia in 2012, when Vladimir Putin and Dmitry Medvedev simply swapped places, a new plan of national development was formulated for Putin's next term in office. 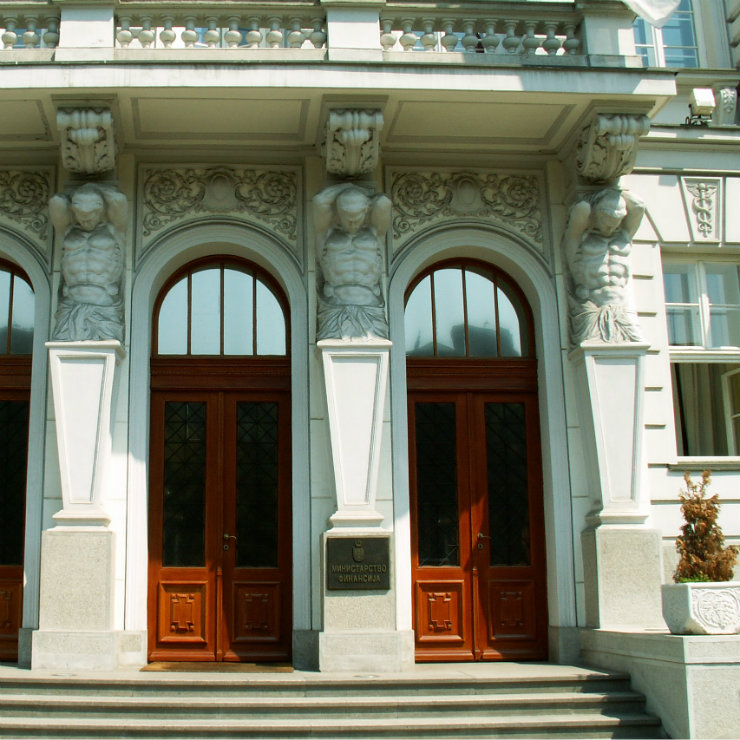 On May 2018, Dušan Vujović, the Serbian Minister of Finance submitted his resignation. Siniša Mali, the mayor of Belgrade, replaced him.

czytaj dalej o Heritage of the reformatory Minister of Finance

The European Commission (EC) issued a report on the Serbia’s progress in reforms and praises Serbian economic developments. Good progress is achieved in some major areas, particularly with regard to the budget deficit. 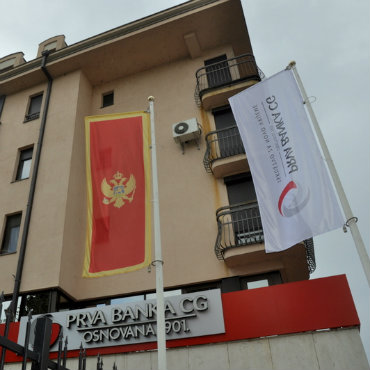 Montenegro – the state of union

A small, southeast European country – Montenegro has been awarded by the European Commission. Brussels has confirmed Montenegro’s first (though ex aequo with Serbia) position in the race for membership in the European Union.