Announced by the European Central Bank, scheduled for September, targeted long term refinancing operations (TLTRO) will become one of important transmission mechanisms of monetary policy. The ECB hopes that they will restore the... 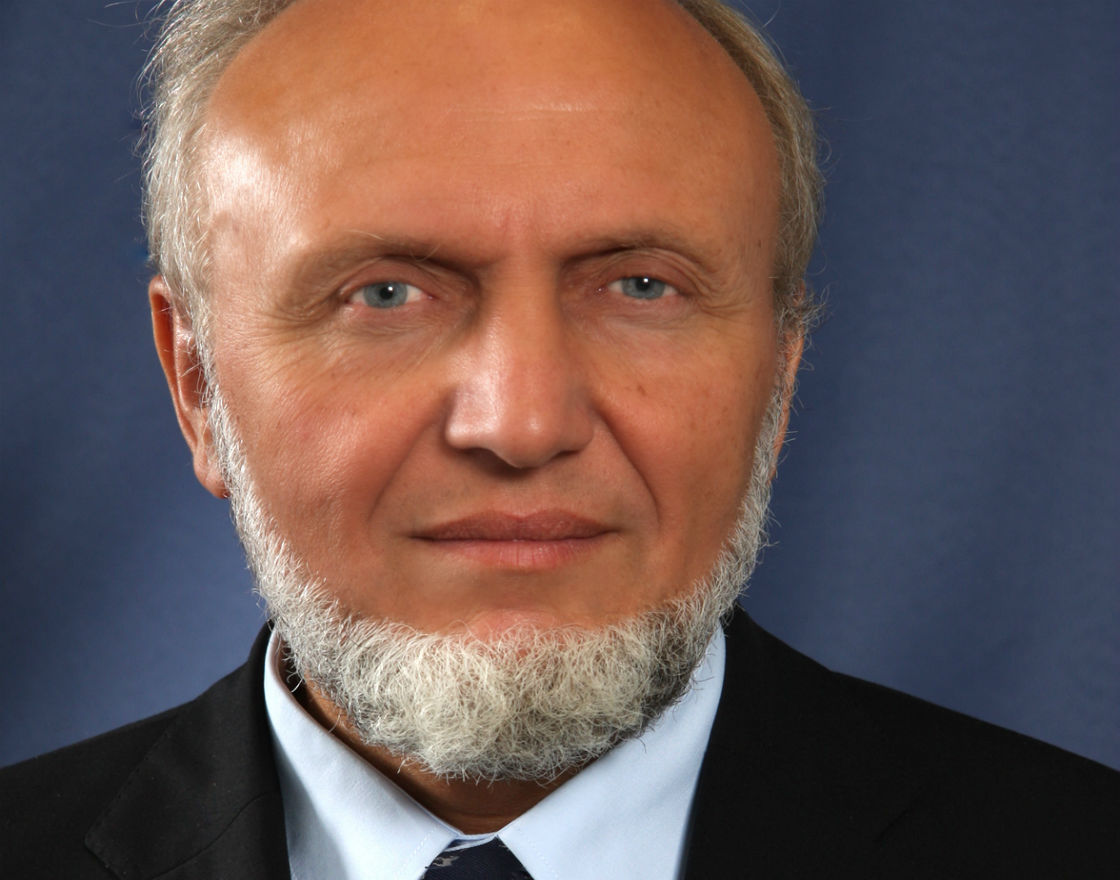 Sinn: The convergence can’t be artificial

The European Central Bank counteracts country-specific risk premia in eurozone, that hinders proper allocation of capital and incurs the risk of building up a new credit bubble. Meanwhile the eurozone is already waiting to cover...

The European Union’s new member states from Central and Eastern Europe are required to join the eurozone as part of their accession agreements. But deciding when to adopt the euro is a matter of heated debate. It is not just an...

During the depths of the eurozone crisis just a few months ago, anyone suggesting that Poland ought to seriously start considering joining the euro would have been a candidate for a mental health check-up. But that is exactly...

The discussion titled: “Poland’s competitiveness and economic growth” has launched a cycle of debates on opportunities and threats stemming from Poland’s entering the euro area, organized by the President of the Republic...

Euro in Poland no sooner than in 2019

The easing of the crisis suffered by the euro area for a few years reactivated the topic of our presence there. The awareness that without the euro adoption Poland would remain an insignificant EU player is increasing. The first...

czytaj dalej o Euro in Poland no sooner than in 2019

No reason to be afraid of euro

An interview with prof. Rudolf Sivák, rector of University of Economics in Bratislava about Slovakian experiences with euro.

czytaj dalej o No reason to be afraid of euro