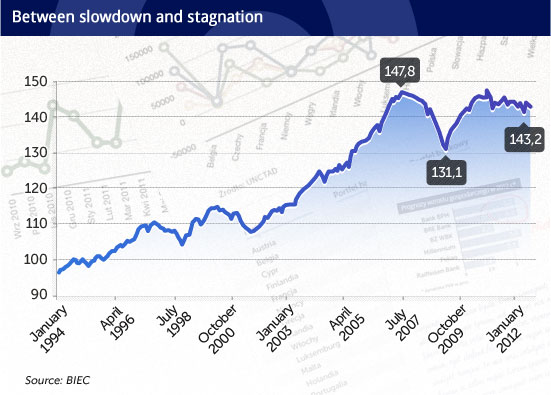 czytaj dalej o There are no true hawks any more

Shadow banking, or who is a bank and who is just pretending

The collapse of Amber Gold has generated a number of calls for liquidating parabanks or bringing them, on a mandatory basis, within the scope of oversight. However, identifying financial institutions that are not subject to...

czytaj dalej o Shadow banking, or who is a bank and who is just pretending

The precision of this statement puts a smile on our face. It exemplifies how incredible are exact conclusions from opaquely understood premises. Reuven Brenner of McGill University shows when, why and how economists are...

The road to hell is paved with good intentions

If Warren Buffet failed to fix the compesation system at Salomon Brothers, how can one expect government bureaucrats can regulate bonuses in banking? How to compensate is one of the toughest issues to solve in every...