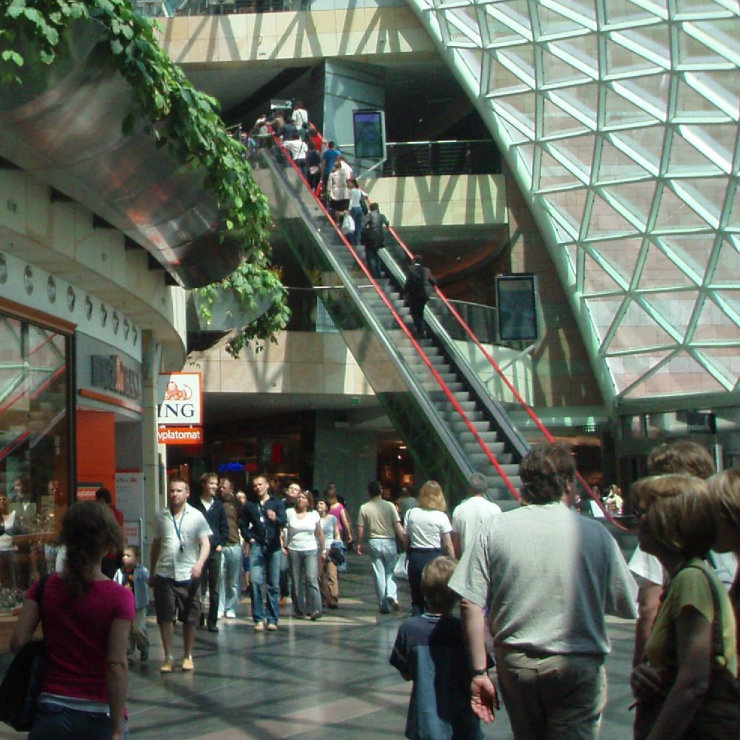 Poland’s GDP is growing, but is also causing controversy

Polish Statistics’ estimates of GDP growth were met with a pretty chilly response on the part of some analysts. Few noticed the double-digit increase in value added in construction and in the financial sector. 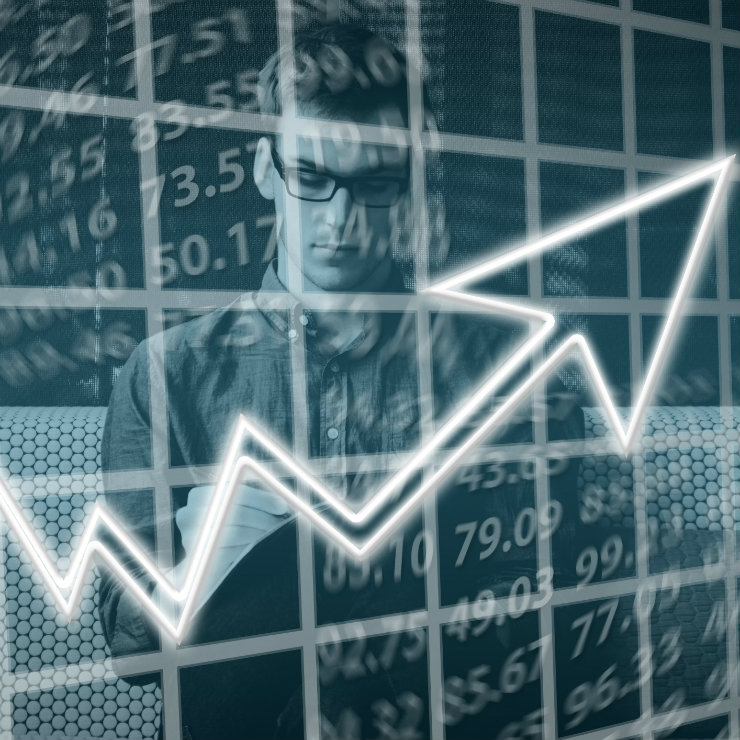 Rising labor costs are the top concern of financial directors

CFOs in Poland are concerned about increasing operating costs, the shortage of qualified employees and the unstable business legislation. 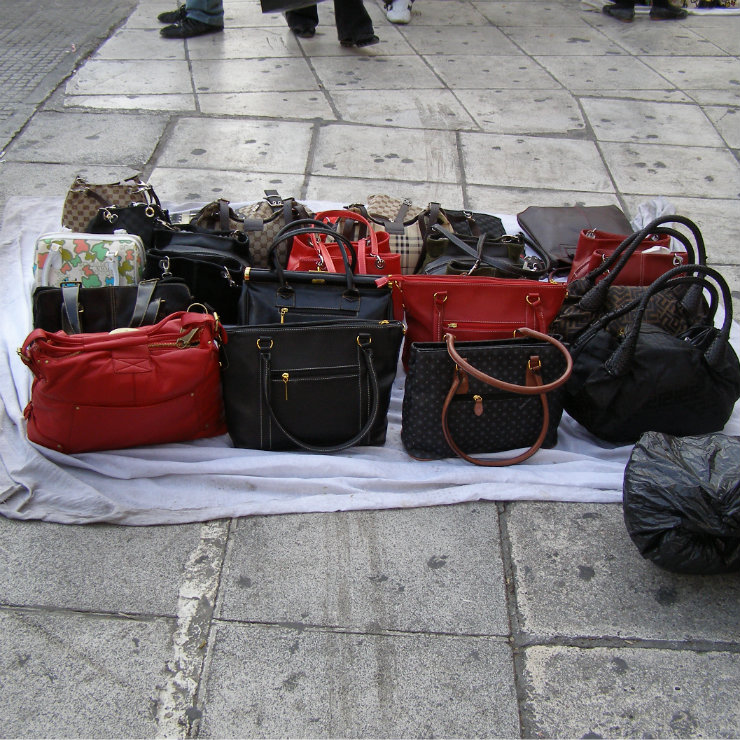 According to the report of the EU Intellectual Property Office, on average every EU citizen loses the equivalent of EUR116 per year due to the sale of counterfeit products. The total losses in 13 industries in the EU reach... 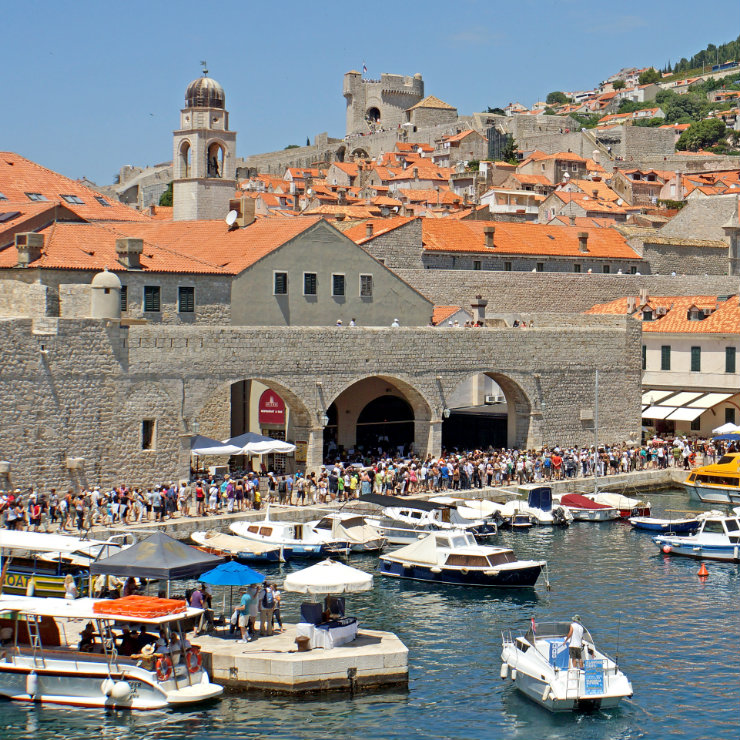 In the Q1’18, Croatia was among the EU members with the largest growth in the number of employees on a quarterly and annual level, Eurostat's latest report showed. Still, the country lacks employees in all sectors. 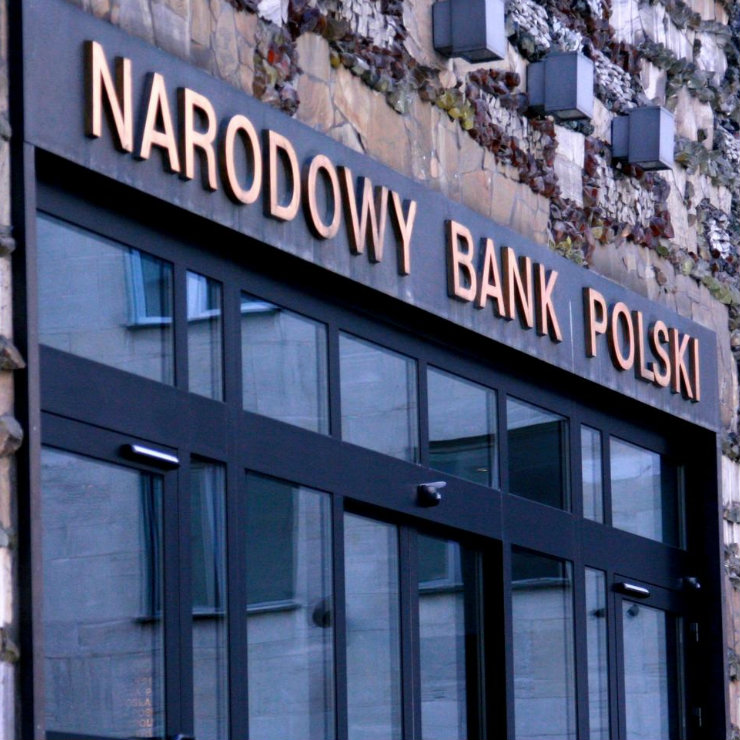 In Poland inflation will increase but less than previously projected 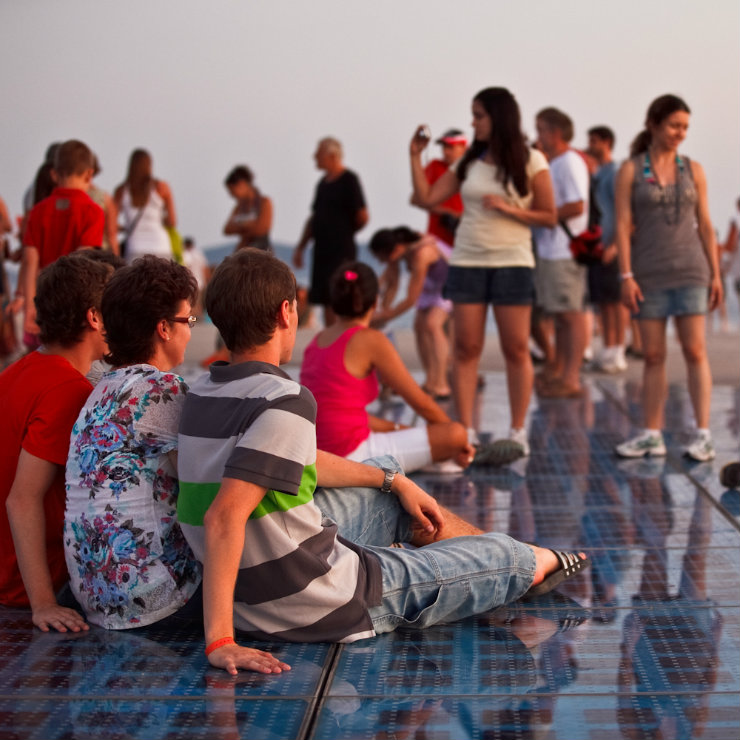 Learning for success? Why Croatia has a huge upsurge of economic emigration

Arrival of summer in Croatia brings the problem of working force in certain fields. It is primarily a problem in tourism, construction and agriculture, but also in other sectors.

czytaj dalej o Learning for success? Why Croatia has a huge upsurge of economic emigration 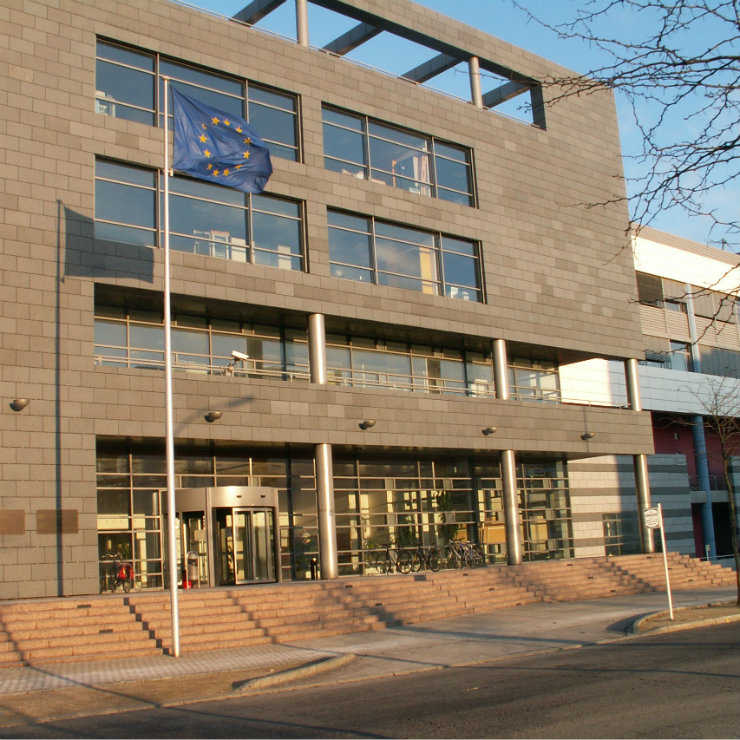 Unemployment is falling, but job security is not increasing

The percentage of employees without the certainty of continued employment, because their contracts are concluded for a period of no more than three months, turns out to be resistant to positive changes in the economic situation.

czytaj dalej o Unemployment is falling, but job security is not increasing 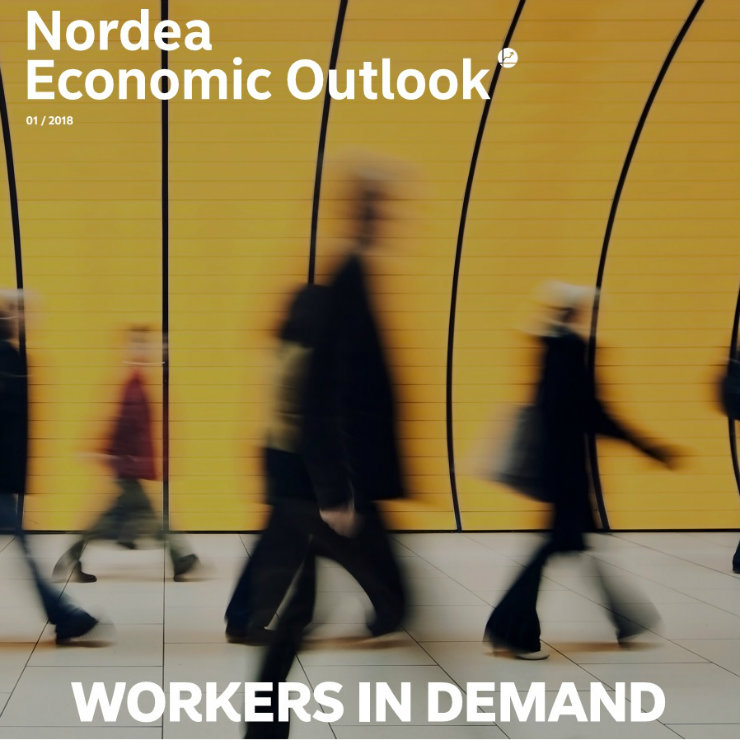 Economic Outlook Report by Nordea – an optimistic tone for 2018

As the global economy is recovering many countries are struggling with skilled labor shortages, and wages pressures are emerging in the Central and Southeast Europe (CSE), writes Nordea in “Workers in demand” report.

The society should agree on reducing inequality

There is a need for a new social contract that will include people working on flexible contracts, as well as the former middle class, says Hans Timmer, World Bank Chief Economist for the Europe and Central Asia Region.

czytaj dalej o The society should agree on reducing inequality

Overhaul of the special economic zones in Poland

In 2017 the majority of the special economic zones celebrated round anniversaries of their establishment. At the end of 2016 the total value of investments made by companies operating in the zones reached EUR26.7bn with 332,100...