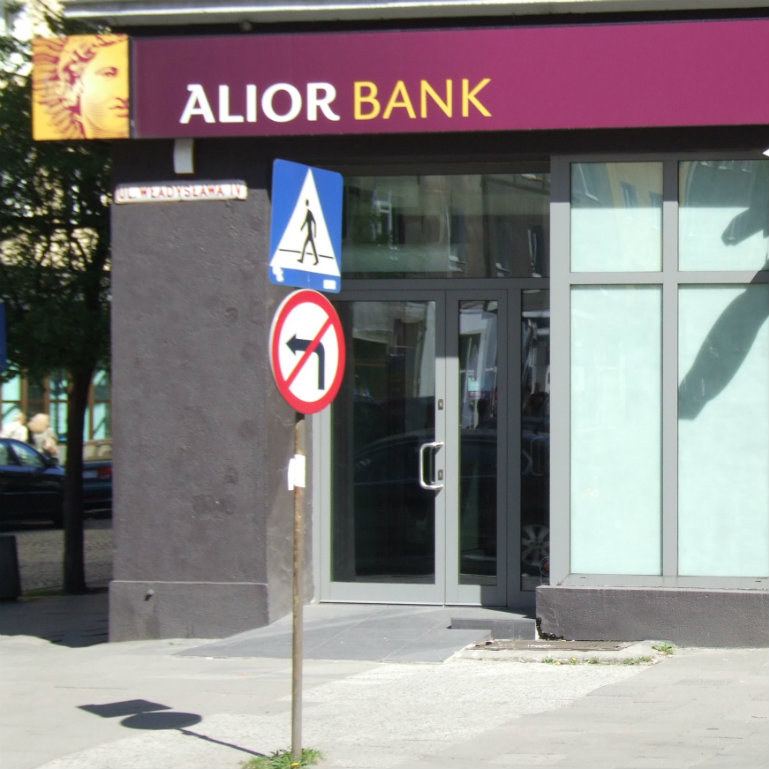 The main shareholder of Alior, PZU, has agreed to a new rights issue which should allow Alior Bank to gain EUR452m needed to finance the takeover of BPH Bank. 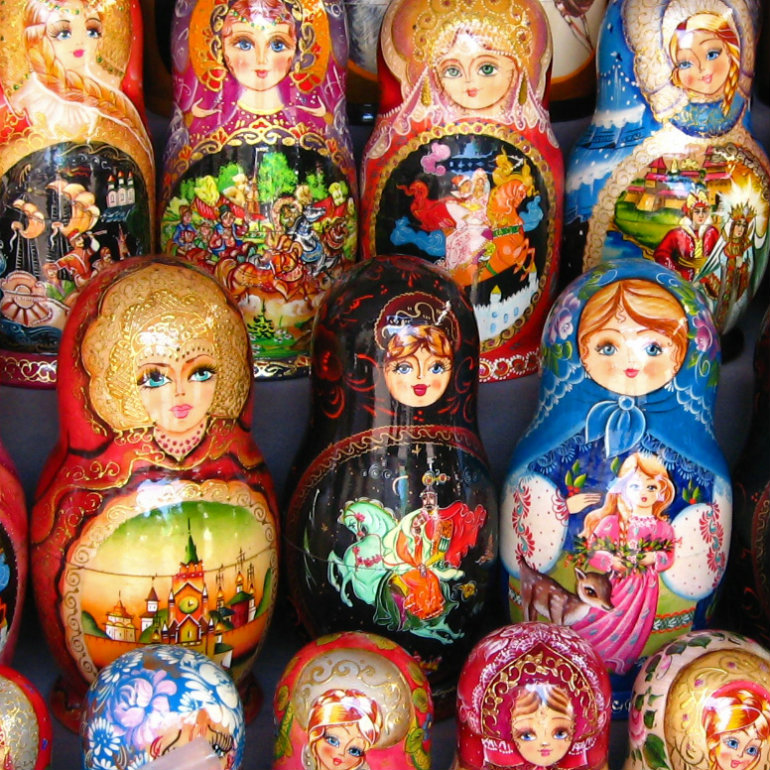 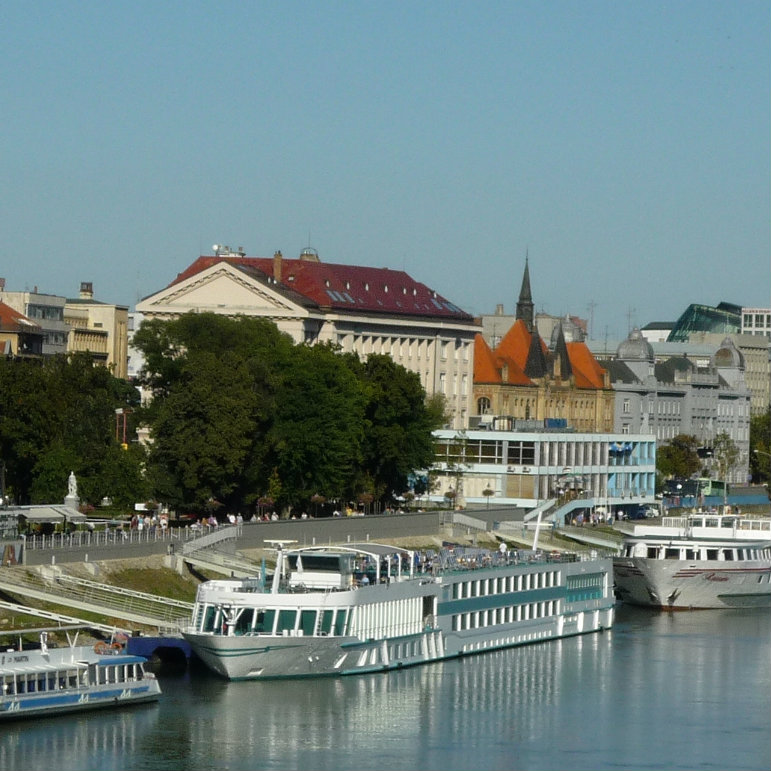 Slovak banks survived the European debt crisis with no need for any state aid and with sufficient capital levels. 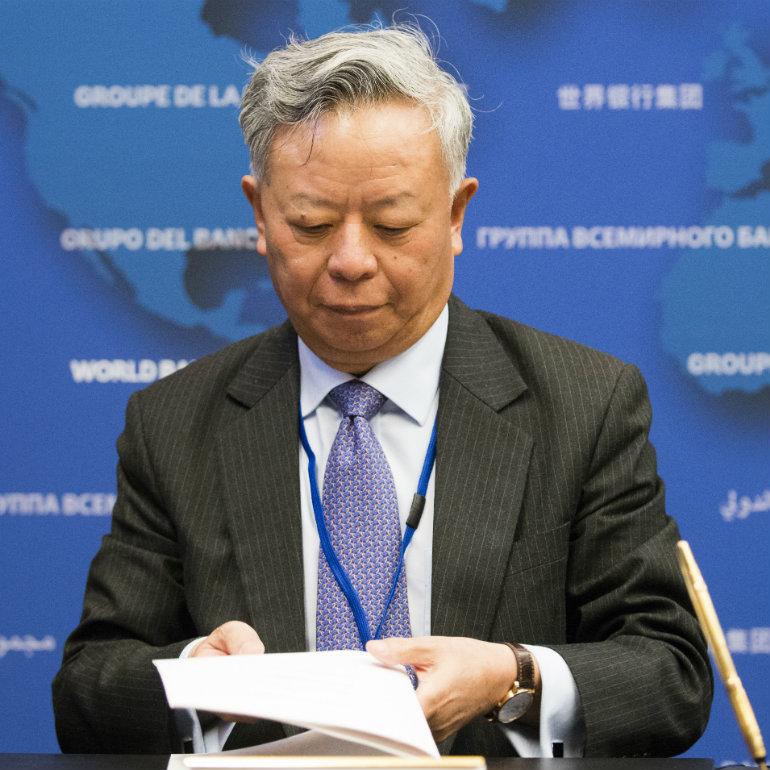 For Poland, joining the AIIB is an investment in the future, because European Union cohesion funds will at some point run out. 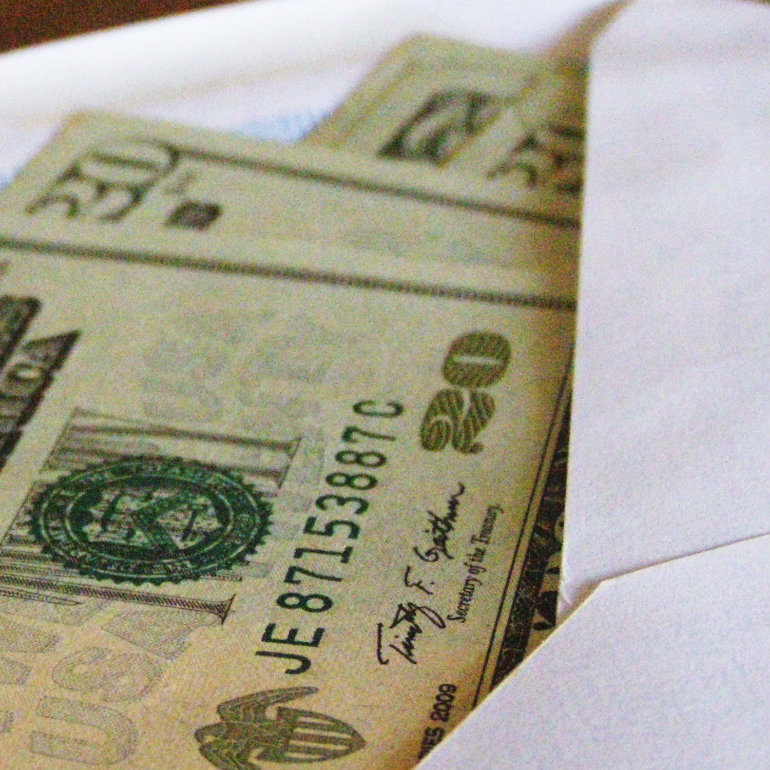 The West’s patience is running out and Ukraine could lose the foreign macroeconomic assistance that has, for the time being, kept the country financially afloat.

czytaj dalej o Ukraine is losing the fight against corruption 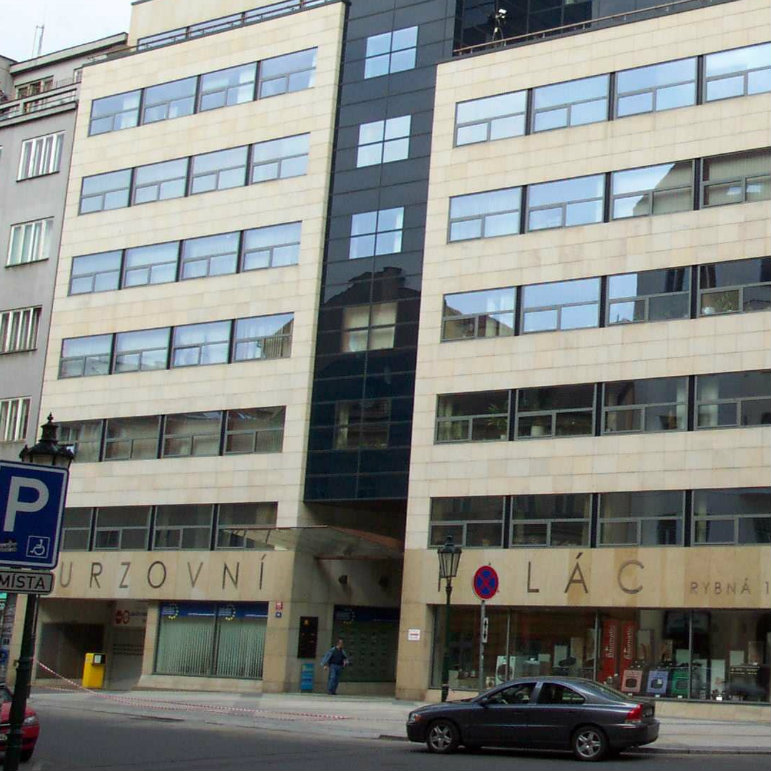 GE Money Bank - a unit of GE Capital in the Czech Republic - plans to float a majority of its shares on the Prague Stock Exchange. 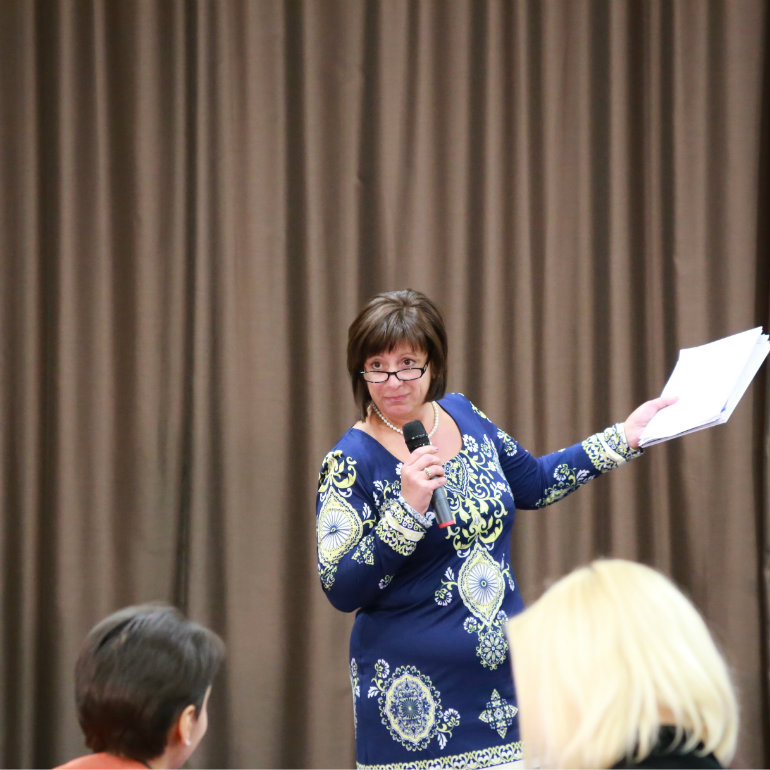 After last year's failure, the Ukrainian government plans a huge sale of state-owned companies in 2016. But critics worry that rather than helping reform the inefficient and corrupt economy, privatisation will strengthen the... 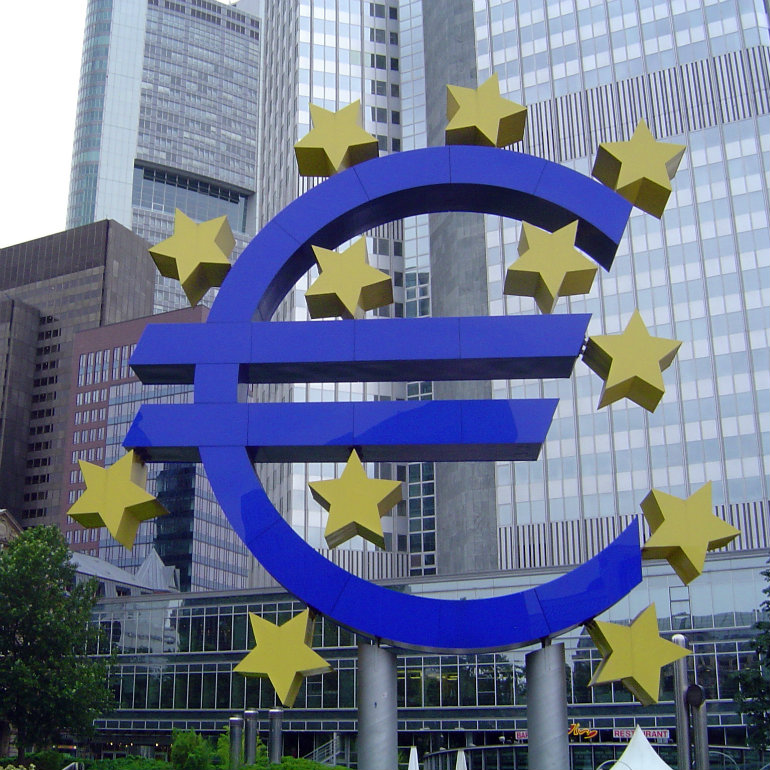 The ECB will pay for borrowing money

The unconventional monetary policy of the European Central Bank is failing to produce the expected result, i.e. an acceleration of economic growth in the euro area.

czytaj dalej o The ECB will pay for borrowing money 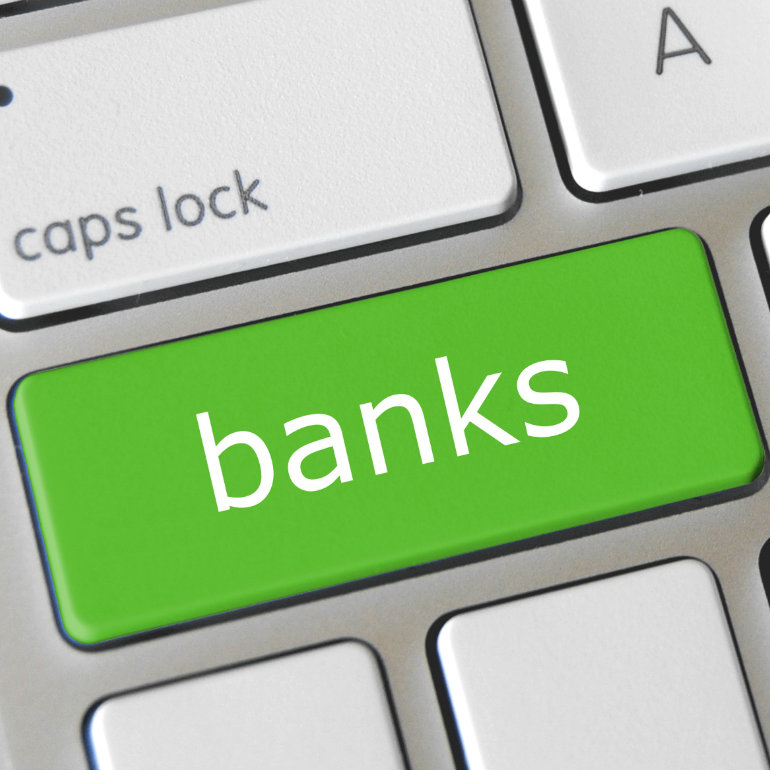 Chief of Poland’s financial regulatory (KNF), Andrzej Jakubiak, recently sought to head off concerns that the Polish banking sector is facing rocky times ahead, saying that the system was “stable and money held in Polish... 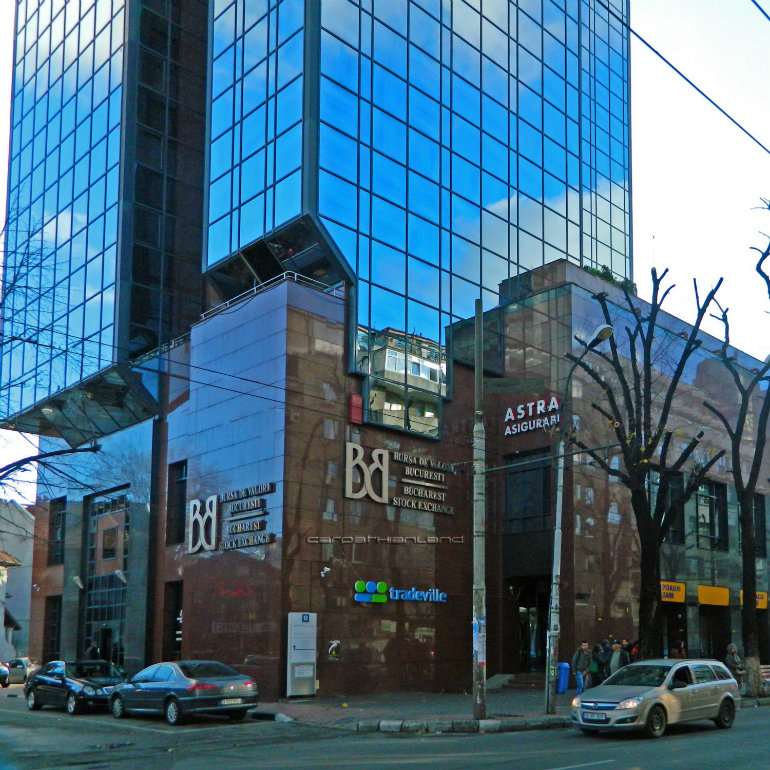 Full of Plans without Numbers? – a Blueprint for the Capital Market in Romania

The Bucharest Stock Exchange (BSE/BVB) is on the way to be classified as an ‘emerging market’ by the European index provider FTSE Russell – except the market lacks liquidity.