In his usual pattern, Krugman distorts the record about the Reagan tax cuts. First of all, he shows in his chart when tax changes were implemented and not when they were passed. While future tax changes can affect current behavior, surely the main effect comes when they are implemented. 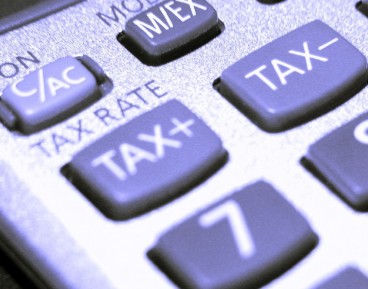 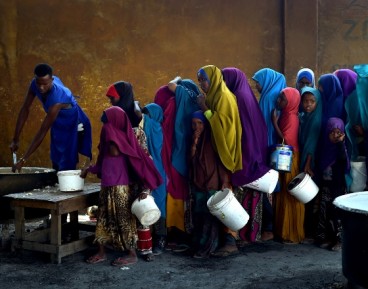 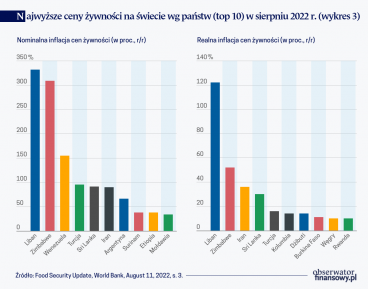 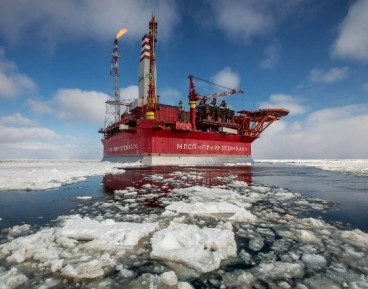 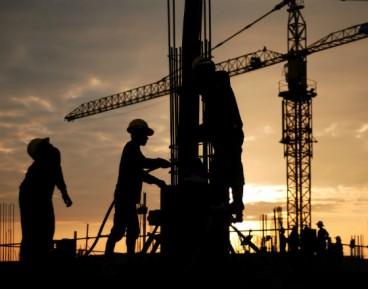 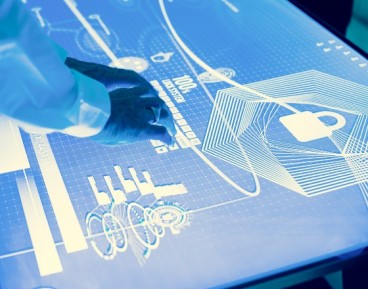 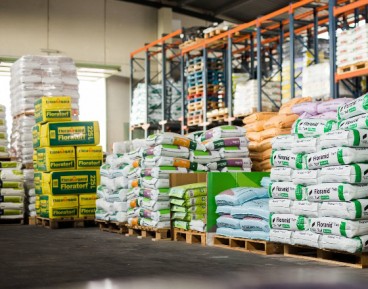 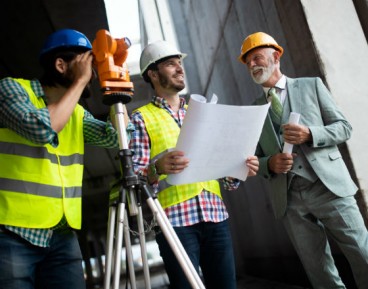